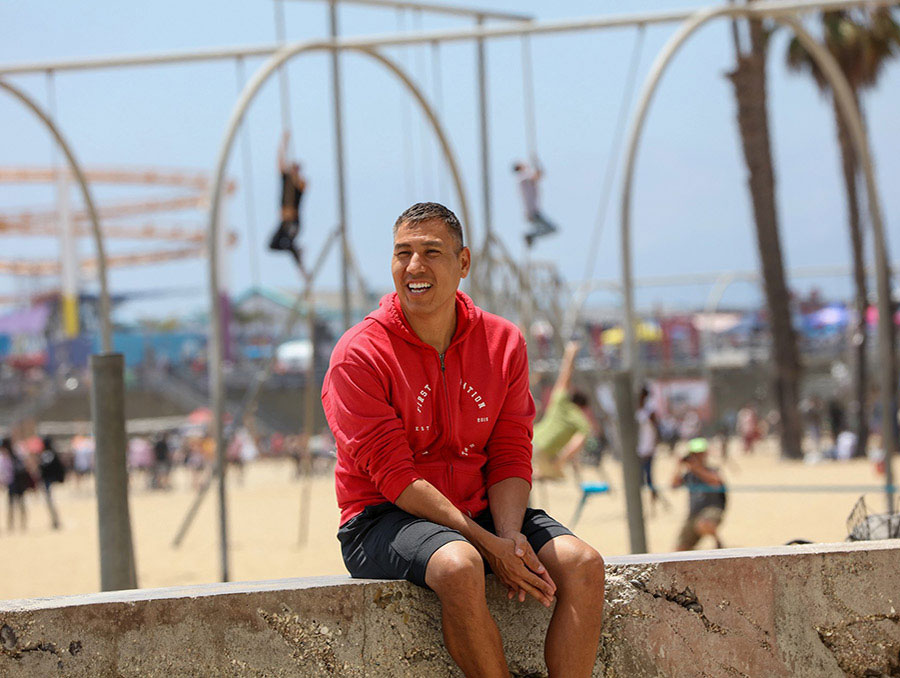 For two days in May 2019, Dr. Myrton Running Wolf searched for the Indigenous Publics working group, which was part of the Rhetoric Society of America Project in Power, Place, and Publics (RSA Project). When he finally found the researchers on campus, he thought he would only be there a few minutes, but he ended up spending half a day with them.

“They were very excited that I was there, and they had a ton of questions for me about the area, about the school, about all the different tribal communities,” Running Wolf, an assistant professor of race and media in the Reynolds School of Journalism, said.

The group, which met at the University of Nevada, Reno, had found it difficult to go beyond timeworn mechanizations with local Native American communities. Because Running Wolf grew up in Northern Nevada, the scholars were eager to hear about the issues from his perspective.

“They had a lot of questions for me as if I were Washo or Paiute, and I know a lot about the Washo and Paiute because I grew up here, but then I had to tell them well, ‘I’m Blackfeet from Montana.’”

This experience was not new to Running Wolf, being asked to share his insights because of his race. Yet, how he responded after his conversation with the working group was different.

“The unspoken tensions between our country's higher education institutions and our tribal communities continue to result in individual spokespeople having to account for and speak for the entire vastness of our Native American populations.”

The conference ended, and Running Wolf went back to his research and teaching. Later that fall, he received a request from the RSA Project. The Indigenous Publics working group had not submitted a summary paper for the conference, and instead, RSA leadership asked that Running Wolf write a response.

“I was going back and forth, and finally I decided, ‘you know what, let me go ahead and do this.’ And the reason I went ahead and did it is because I'm rarely invited to speak to these things.”

His response, titled “‘Loose production but great cause!!’: a response to the 2019 Rhetoric Society of America Project in Power, Place, and Publics at the University of Nevada, Reno” was published in the April 2020 volume of the Review of Communication Journal.

In the piece, he wrote, “The unspoken tensions between our country's higher education institutions and our tribal communities continue to result in individual spokespeople having to account for and speak for the entire vastness of our Native American populations.”

His argument stemmed from his personal experience both at the RSA conference and working as a Native American man in academia and the entertainment industry.

“I’ve been in a lot of diversity and inclusion meetings at [Hollywood] studios and [at elite colleges/universities] when I was getting my degrees. I felt very much like a token, and part of being a token is to know your place.”

This use of spokespeople instead of direct contact with an area’s local tribal communities has led to the same traditional narratives, which have little to do with the contemporary issues that Native Americans face.

“There are attempts to talk to Native America. Usually, those attempts are not very successful and then it's left up to the researchers to come up with their own answers,” he said. “They come up with answers that typically fulfill a very traditional, very intellectual, well-worn narrative of what Native America is. These narratives really don't have anything to do with current conditions.”

To do away with that outdated model, Running Wolf suggests that institutions work to alleviate the causes of unspoken tensions between organizations and tribal communities. In his research in the past year, he found those causes to be lack of trust, internalized colonialism and lack of role models.

“We do not have a healthy relationship between the tribes and our non-native institutions, but we just accept it.”

Locally, the lack of communication between tribal communities and the University has resulted in low enrollment rates of Native American students.

After writing his response, Running Wolf reached out to University leadership and learned there were only 18 incoming freshmen who self-identified as Native American in the 2019-2020 school year.

“I did the math on it. It’s 0.41% of the incoming freshman class,” he said. “And if we were in line with what's happening nationally and what’s happening locally with our Native American population, that should be about 2% or 3%.”

Despite these low numbers, Running Wolf is optimistic about solutions he and other committee members in the Native America group within the University’s Race, Gender and Identity department have discussed. Their suggestions include free tuition for enrolled tribal members, a dedicated study space on campus for Native American students, the creation of an indigenous studies degree and the addition of a university liaison to form direct relationships with local Native American communities as well as sharing opportunities and resources with students.

“The biggest impact I was looking for is, ‘Build trust with the tribes.’ And in order to build trust, you have to start thinking about people as human beings,” he said. “You have to make an investment in people as people.”