How legalization changed what students think about cannabis 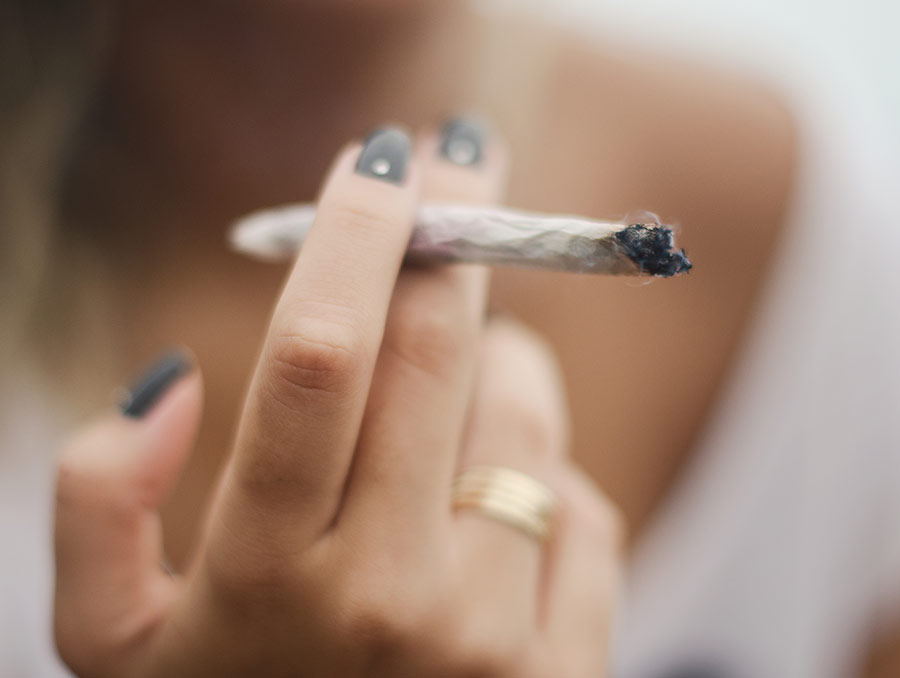 How legalization changed what students think about cannabis

“Legalization had an impact on individuals, especially those who said they did not use before,” Czastkiewicz said. “Before legalization, it was like 70-30, 70% said they use and 30% didn’t, and of that 30%, almost everybody used after legalization.”

Colorado was one of the first states to legalize cannabis in 2012, and Nevada legalized the substance only a few years ago in 2017. Previous research agreed that legalization caused populations to be more accepting of cannabis but differed on other critical points.

“The findings were inconsistent,” Czastkiewicz said. “So when it came to risk to attitudes, all States found attitudinal shift. With legalization, people are more accepting, which makes sense, but when it comes to using, behavior studies were inconsistent. Some states said, ‘Oh, definitely, there is an increase in use.’ Others said, ‘no, there is no increase in use.’”

The sample size of the survey Czastkiewicz conducted for the thesis was over 400 undergraduate students attending the University of Nevada, Reno. The research found that the legalization had more effect on female participants’ use when compared to the male subjects, although the exact reasoning for this is unknown.

“All students who use post-legalization seem to be impacted, seem to use as a consequence of legalization, but it looks like the legalization had a greater impact on females,” Czastkiewicz said.

“Almost 75% were not in favor of other drugs being legalized and I felt that was interesting,” Czastkiewicz said. “Around 70% said that legalization had no impact on their use of other drugs. Sometimes, they talk about cannabis as a gateway drug. It's like, ‘Oh yeah, once cannabis is legal, they're going to use everything.’ But that's not the case.”

Czastkiewicz said that the biggest difference post-legalization was in user behavior and that future research should examine this further. Factors like frequency of use, method of usage and how people act while using were examined, but further research is required for definitive conclusions.

“How did the use behavior change?” Czastkiewicz said “Yes, we see that in this study. More women initiated post use. Yes, they are reporting currently to use more but, in the long-term, how did you see behavior change?”

Czastkiewicz said that the message that usage sends to others, along with other consequences of usage with regards to lifestyle, is still controversial, and there is still much to be learned in this field.

“It's very important that legislators are aware of the implications,” Czastkiewicz said. “It's legal. The dispensaries are promoting it, but what message are we sending or what do we want from our society? There should be a healthy balance of the benefits of recreational cannabis being legal, like the tax revenue or sales revenue, but it should be balanced with potential adverse outcomes. We still don't know how it affects people.”