Recap: From Privilege to Progress

Recap: From Privilege to Progress

About 50 students people attended the “From Privilege to Progress” panel on the afternoon of Jan. 22, 2019, where speakers Michelle Saahene and Melissa DePino shared their viral story of witnessing racism inside a Starbucks in Philadelphia and held a conversation about standing up to racism in public. This event was their second for the day as they had joined Reynolds School staff and students for lunch.

Patricia Richardson, chief of staff for the University of Nevada, Reno Office of the President opened the event. “We educate and develop the leaders of tomorrow. That means all of the leaders.”

In front of a crowd of students, faculty and community members, DePino and Saahene shared the details of the incident that prompted them to start their organization.

In 2018, both DePino and Saahene witnessed two African American men be arrested after a barista called the cops on them. Saahene, who saw the two men enter and ask to use the restroom, said that once they were told the restroom was for paying customers only, they sat quietly down. Ten minutes later, police showed up and arrested the two men.

When describing the barista before the police showed up, Saahene said, “There was something about her action and her movements that was suspicious.” The barista, when asked by Saahene why she called the police, said she could not comment.

DePino filmed the incident and shared her video on Twitter, where it quickly went viral and prompted backlash against the Philadelphia Police and Starbucks. A few days later, the two women met up and formed From Privilege to Progress. Initially, it was about getting Starbucks to change.

“We are two normal people. We didn’t know each other. We got Starbucks to do unconscious bias training in 8,000 stores,” Saahene said.

After DePino and Saahene finished speaking, Professor Paul Mitchell moderated a Q&A session, where audience members shared their experiences and asked how they could do their part to address racism when they see it.

The two speakers wrapped up the event by sharing the goals of their movement. They encouraged others to learn about their own unconscious biases and educate themselves about being allies. Other goals included speaking up when witnessing racist acts and amplifying diverse voices on social media.

“If we can get our message out to as many people as possible, we see it working,” DePino concluded. 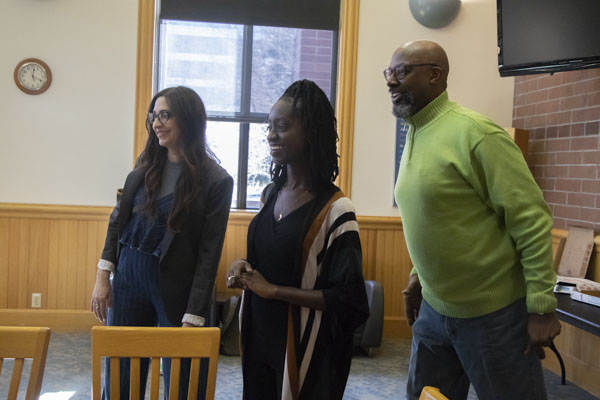 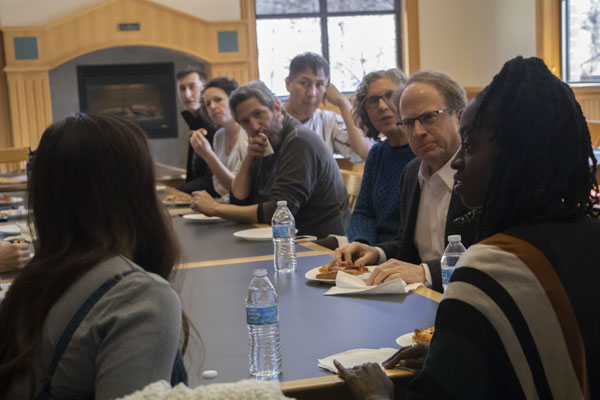 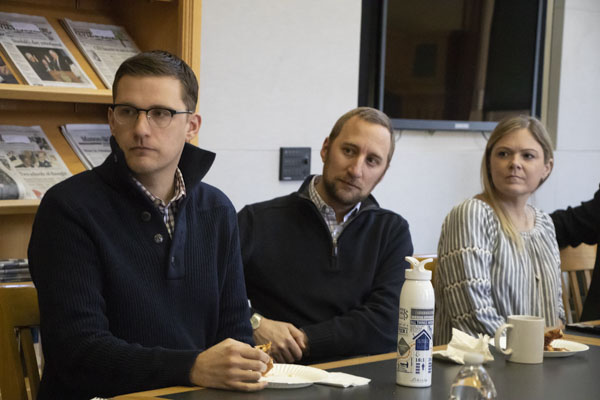 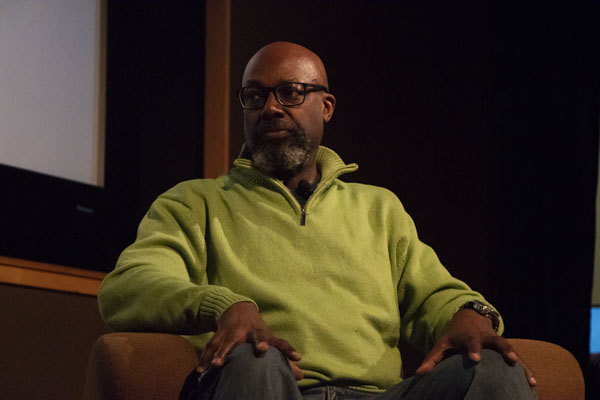 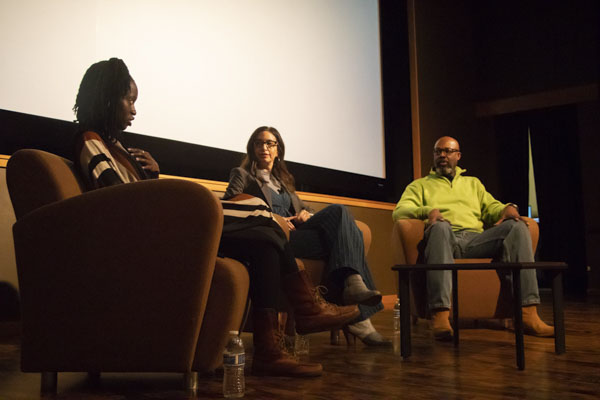 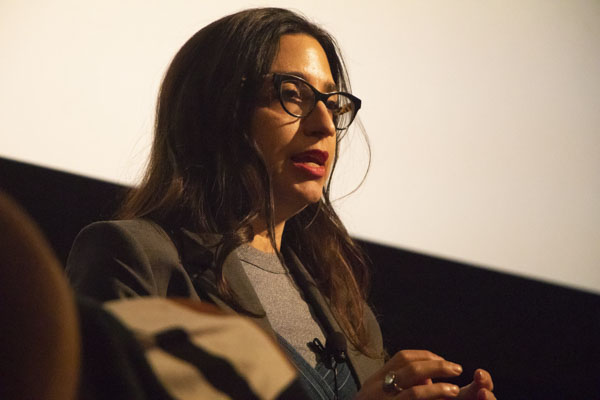 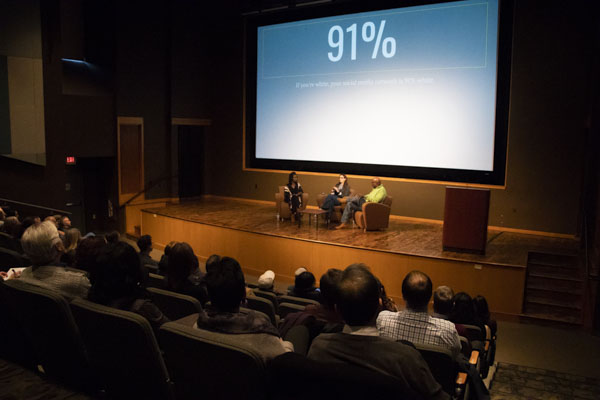 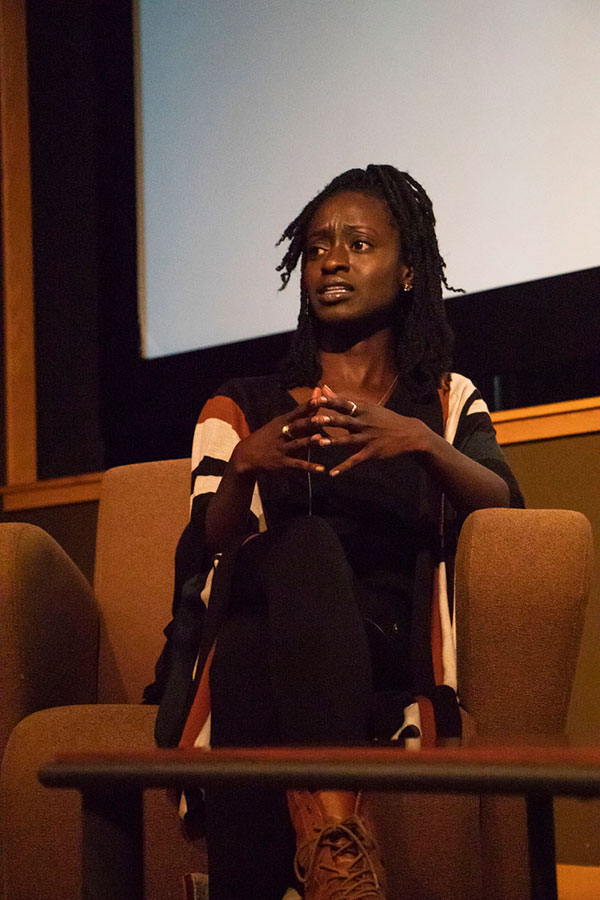