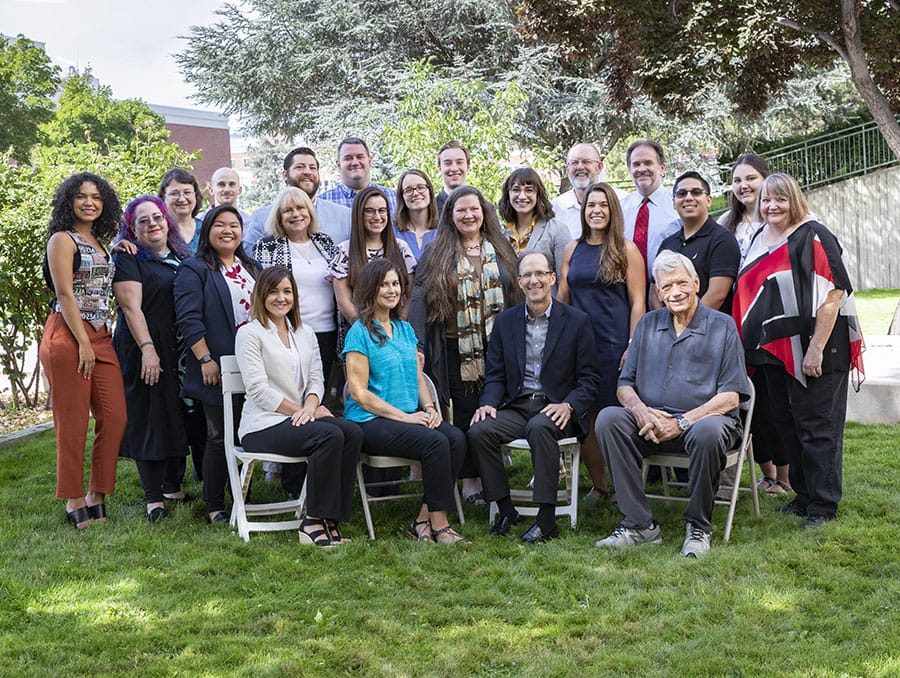 KUNR Public Radio announced today that it has been selected to host a Report for America journalist starting in June of 2020. That reporter will be focused on education stories throughout Northern Nevada and will be bilingual in English and Spanish.

KUNR has an innovative partnership to create digital bilingual content with Noticiero Móvil, a multimedia news outlet run by the Reynolds School of Journalism that will provide bilingual editorial support to this reporter.

Report for America (RFA) is similar to programs like AmeriCorps, Teach for America and the Peace Corps. The organization places journalists within local newsrooms to address specific coverage gaps and provides half the cost of the reporter’s annual salary, up to $20,000. Host media outlets and donors cover the rest.

If the corps member continues for an additional year, the funding formula will change, with RFA providing less funding and the host newsroom chipping in more. Overall, RFA will place 250 journalists within 164 local news outlets in 2020.