EFF partnership with School of Journalism launches "Atlas of Surveillance" 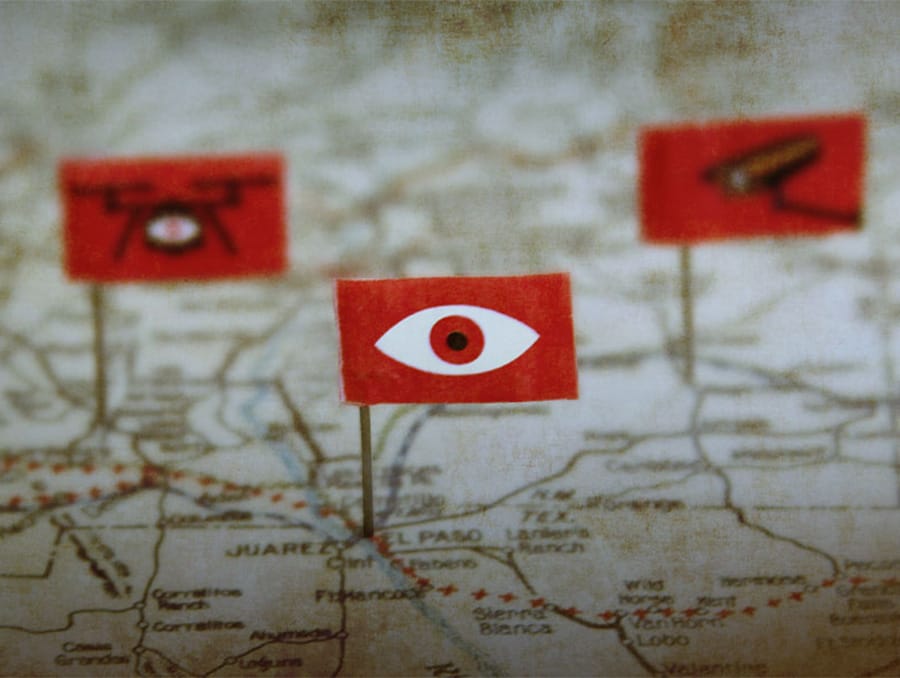 EFF partnership with School of Journalism launches "Atlas of Surveillance"

The Electronic Frontier Foundation (EFF) today published “The Atlas of Surveillance: Southwestern Border Communities,” the first report from a new research partnership with the University of Nevada, Reno’s Reynolds School of Journalism.

“Because surveillance issues are increasingly relevant to every aspect of our lives, this collaboration between the Reynolds School and EFF provides great educational and engagement opportunities to our students,” Reynolds School Associate Professor and Director of the Center for Advanced Media Studies Gi Yun said.

To assist with large-scale newsgathering, EFF has launched a new tool, Report Back, to streamline research assignments. Report Back allows students to quickly receive small online reporting tasks, such as searching for a news article or government policy document about a certain technology in a particular jurisdiction. Once the students identify a record about the surveillance technology, they enter the information into the greater database. Currently limited to Reynolds School students, EFF plans to expand its user base to grassroots organizations in 2020.

The Atlas of Surveillance project is part of a new partnership with the Reynolds School, which will also involve developing a course on Cybersecurity and Surveillance and leading students in regular workshops on filing Freedom of Information Act and other public records requests.

For the full report, visit the EFF Atlas of Surveillance guide.