How can I help someone considering suicide?

Learn how you can help – or get help – from the Rev. Suzanne Watson, M.D., a third-year psychiatry resident at the University of Nevada, Reno School of Medicine and an ordained Episcopal priest. 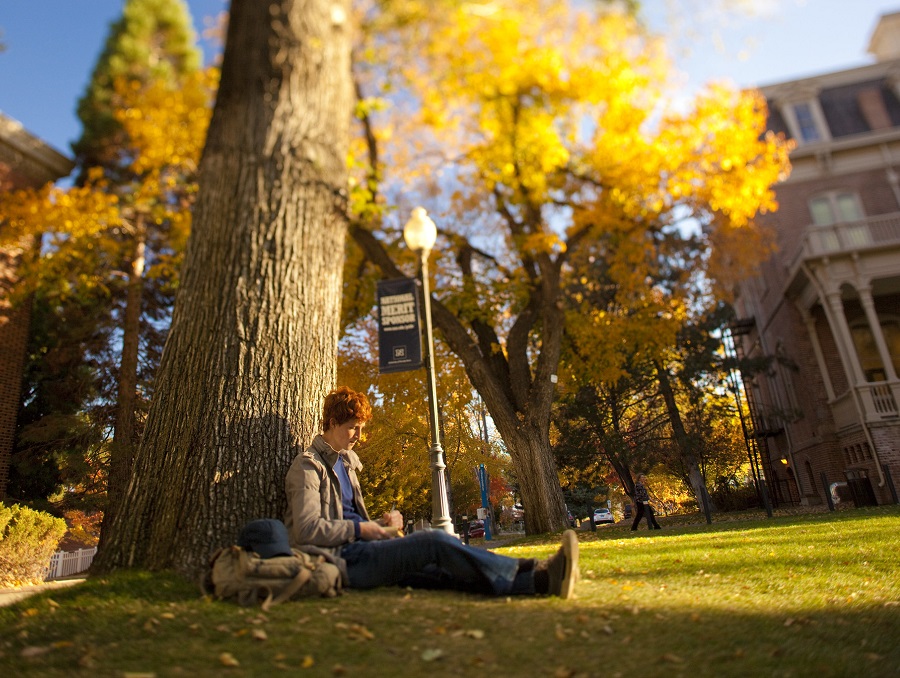 How can I help someone considering suicide?

Learn how you can help – or get help – from the Rev. Suzanne Watson, M.D., a third-year psychiatry resident at the University of Nevada, Reno School of Medicine and an ordained Episcopal priest.

The Rev. Suzanne Watson, M.D., a third-year psychiatry resident at UNR Med and an ordained Episcopal priest, is working to stamp out the stigma surrounding depression and other mental health issues.

Dr. Watson’s husband, a physician and hospital chief of staff, committed suicide more than a decade ago due to depression. He initially did not ask for help because of the stigma surrounding mental illness. He was afraid that it might be reportable to the medical board, what his colleagues might say and the financial implications for his practice and his family—four children under age 10.

Dr. Watson believes that if her husband had reached out for help when he first began experiencing symptoms of depression—lack of interest in doing things he used to enjoy, feeling down, guilty and without hope, sleeping poorly and feeling very irritable—that he would still be alive today.

“Acute episodes of depression and bipolar disorder don’t have to end as my husband’s story did.,” Dr. Watson said. “With good treatment, similar tragedy can be prevented and a joyful, abundant life filled with hope can be found.”

For National Suicide Prevention Week Sept. 8-14, we asked the Rev. Dr. Watson to share her experience and expertise.

How can I help someone who is considering suicide?

If you think someone is contemplating suicide, assume you are the only one who will reach out. When talking to someone who may be struggling with mental health, the American Foundation for Suicide Prevention recommends:

What do I do if someone tells me they have been considering suicide?

If someone says they want to take their own life, take that person seriously. Stay with them, and help remove any lethal means. In addition:

What are the warning signs that someone may be suicidal?

There are several warning signs that could indicate a high risk of suicide, including if a person talks about killing themselves, feeling hopeless, having no reason to live, being a burden to others, feeling trapped and experiencing unbearable pain.

Certain behaviors may also signal risk, especially when related to a painful event, loss or change:

In addition, people who are considering suicide often display one or more of the following moods:

What do I do if I am thinking about suicide?

Tell someone! You do not need to suffer in silence.