Students in the School of Mines traveled to Camborne, England for 40th international competition

Students in the School of Mines traveled to Camborne, England for 40th international competition

The Mackay Muckers mining team in the Mackay School of Earth Science and Engineering placed second overall in the coed division at the 2018 International Mining Games. Mining schools from all over the world participated in the games drawing 40 teams from across the U.S., Brazil, Australia, U.K. and Europe.

The University students who competed in the events are Emma Baker, Dalton Koslosky, James Ellis, Austin Lemons, Kameron Devine and Claire Roberts. Baker is a senior studying geological engineering and is president of the Mackay Muckers.

"People don't know a whole lot about mining unless they're studying it or they have had family in it," Baker said. "So it's really cool to be able to compete with teams and people who are doing the same thing as you and also comparing the history of mining with current practices. You kind of get a juxtaposition of the same world but two different time periods." 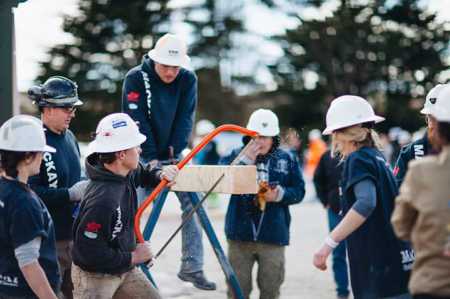 Many of these events date back to old school mining techniques which have, now, been modified or phased out. The Muckers placed first in handsteel, second in mucking, second in swede saw, second in gold pan and third in jackleg. At the beginning of the fall semester, the team started practice, holding tryouts before Christmas, and practicing two to three times a week before the competition in the spring. In order to get to Camborne, students raised support through fundraisers, like a silent auction in May, and through sponsorships. 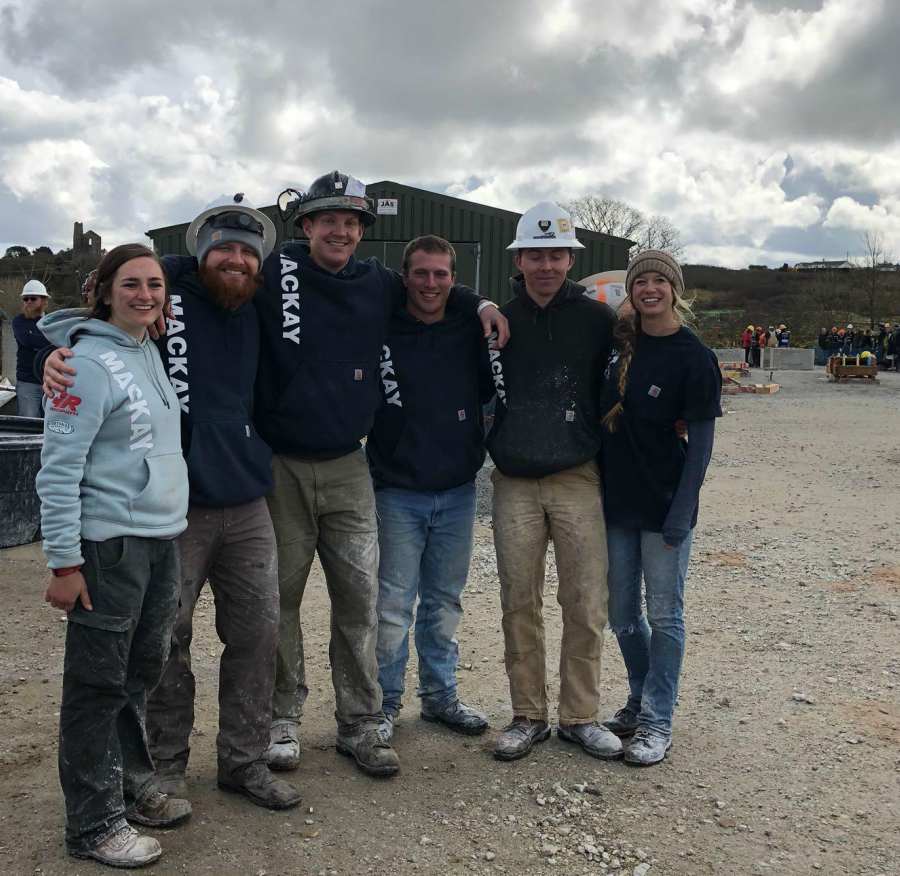 This was the first year alumni teams could compete in the games. Three of the students had parents participating on the Mackay Muckers Alumni team, placing first out of all teams in the handsteel event, second in swede saw and second in muck. Baker's father competed in the fourth, fifth and sixth mining games and was happy to see that the tradition has continued to this day.

"He's a mining engineer so I grew up with it and it sounded fun," Baker said. "That's how I got into the mining team too because he did it at the University. So I just decided to go check it out and I loved it!"

The location of the competition rotates between different schools each year. Next year, the University will be hosting the games, welcoming miners from across the globe. State drilling competitions take place over Nevada Day and Memorial Day, gathering the local mining community together and teaching them about Nevada's historic industry.