Worth celebrating: moving beyond neurodiversity awareness

It’s Neurodiversity Celebration Week. It’s also OK if you’re not sure how to feel about that.

The term “neurodiversity” was first coined more than 20 years ago. At the time, it referred only to autism, but it has grown as a concept to encompass all neurological and psychological conditions. Awareness of it has grown, too, so much so that the third week of March used to be known as Neurodiversity Awareness Week but was recently changed to Neurodiversity Celebration Week. And there’s a lot to celebrate – our own University Neurodiversity Alliance will be holding a launch party / meet-and-greet event April 18 from 4-6 p.m.; we’ll be hosting a neurodiversity ally training during the 2022 Northern Nevada Diversity Summit; and this spring, the first-ever survey of faculty and staff mental health at the University will be sent out. In spite of this, the word “celebration” gave me pause. My own neurodiversity didn’t seem to me like something I wanted to celebrate, and as I talked to friends and colleagues, I discovered I wasn’t alone.

The idea that I should rejoice in being bipolar seemed wrong, inauthentic. I thought of my younger self struggling to understanding what was happening through the increasingly turbulent highs and lows. I thought of the years of therapy, of being misdiagnosed and improperly medicated, the resulting panic attacks, the feeling of being broken, unfixable. To put it mildly, the memories of these times do not make me want to celebrate.

I heard similar sentiments from the people I talked to, people who have themselves been through difficult times. It’s said that depression is the secret we all keep from each other. It inevitably affects us all, whether directly or indirectly, and I think the concept applies well to mental health issues in general. They can be incredibly isolating. There’s always a tendency to believe we’re going through these things alone, when in fact the opposite is true. Realizing you aren’t alone changes everything. It brings relief, hope. It brings community.

And it’s in this community that I found reason to celebrate and came around to the idea of swapping out “awareness” in this week’s observance.

Over the past two years, the Neurodiversity Alliance grew out of a paragraph of approved language worked on by a diversity subcommittee into an official presidential diversity initiative. There has truly been an outpouring of support across the University.

Come celebrate with us April 18. Refreshments will be provided along with empathy and high fives.

Want to learn more, get updates or join the alliance? Fill out our Neurodiversity Alliance interest form. 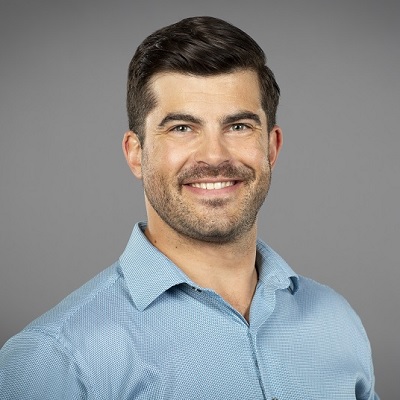 The 5k event will take place on Saturday, September 24, at Idlewild Park.