Pi Day celebrates the mathematical constant pi on March 14. The University Math Center looks at the irrational number and how you can estimate it yourself today – or just eat some pie

What could be better than a holiday when you celebrate math and have an excuse to eat lots of pie?

Today, March 14th, is Pi Day, an annual celebration of the mathematical constant pi.  Since the first three digits of pi are 3.14, celebrating this irrational number today seems like an easy win.

In mathematics, pi is a constant that represents the ratio of a circle’s circumference to its diameter.  It’s an irrational number, which means it cannot be represented as a fraction, and its digits continue infinitely with no known repeating patterns. This means that pi is infinite and its exact value can never be calculated.  Currently, about 62.8 million digits of pi have been discovered, with a group of researchers from the University of Applied Sciences of the Grisons in Switzerland holding the record.

The concept of pi has been known for centuries and has been used in computations since the times of ancient civilizations such as the Egyptians and Babylonians. One of the first calculations of pi was done by Archimedes of Syracuse, an ancient Greek Mathematician. Pi became known as the Greek letter commonly used today in the 1700s with Philologist William Jones first using the symbol in 1706. Leonhard Euler popularized the use of the symbol among the scientific community in 1737.

There are many ways pi can be approximated that you can try yourself. One of the most well-known methods is Archimedes Polygon Approximation. This method works by inscribing a polygon within a circle and circumscribing another outside the circle, and determining the perimeters of the polygons. This gives you an estimation of the circumference and thus an approximation.

Another, and far more fun way, that you can try to estimate pi is the method of Buffon’s Needle. For this method “needles” are tossed at a set of equally spaced parallel lines. From the results, you can calculate the probability of a stick crossing a line, which directly relates to pi!  Using tape, you can make a set of 5 or 6 parallel lines and then have fun tossing thin, straight objects at the lines.  You can use pencils, coffee stir sticks, hot dogs (we recommend frozen), Pixy Styx, or, our favorite, Otter Pops!

Pi is not just for circles and trigonometry and it has applications in our everyday lives. Due to the infinite nature of the digits of pi, mathematicians believe that the numbers 0-9 appear in every possible string of digits and patterns you can imagine such as phone numbers, credit card numbers, and even social security numbers!

Here’s a few surprising facts you may not have known about pi: 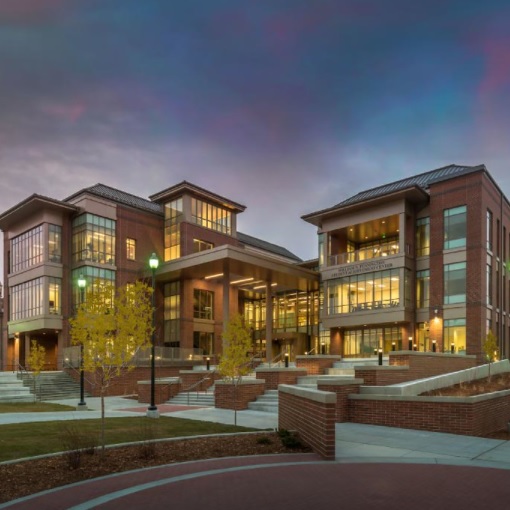 By: The University Math Center