Finding a model to support local journalism is challenging but necessary to sustain the health of communities.

Most of us encounter more news than we can cope with. News about national politics, crime, celebrities and sports is cheap to produce, easy to distribute and seemingly everywhere.

Unfortunately, this stream of cheap news often diverts attention from news that is expensive to produce but more relevant and important to our daily lives. Accurate and accessible journalism about local matters – such as roads, schools, parks, city councils, safety, public utilities and many more local issues -- is often in short supply.

This type of news doesn’t necessarily attract attention, but it does help sustain the health of a community. In places with few options for local news, research shows a range of unhealthy outcomes, including fewer candidates running for office and less participation in local elections, higher borrowing rates for cities and increased opportunities for public corruption. And, as a recent Atlantic Monthly article pointed out, a loss of local news can have personal impacts as well: “We don’t often talk about how a paper’s collapse makes people feel: less connected, more alone.”

As local news organizations struggle to survive in an environment of intense competition for attention, their ability to produce robust local news is diminished. The business model that sustained local news for decades is collapsing. The number of journalists employed in the US declined by 26% in the past 12 years and the number of journalists employed by newspapers dropped by more than half in that same time period. While new jobs in digital news organizations are growing, their numbers remain small and, in many outlets, more precarious.

We watched the Reno Gazette Journal shrink from 100 newsroom employees to fewer than 20, witnessed the Reno News & Review die and then rise again as an online site staffed by one or two journalists and saw the primary paper in our state capital move from daily production to two days a week. Fewer journalists now cover the state legislature, city councils or school districts, and few news organizations serve the wide rural parts of our state. Television news also has limited resources for depth or analysis. It is obvious that access to information necessary for civic life to flourish has been greatly reduced in Nevada.

Nonprofit news organizations, such as The Nevada Independent, Double Scoop, The Sierra Nevada Ally, The Fallon Post, the Nevada Current and This is Reno, are growing and filling important niches in our information ecosystem. But these entities are far more dependent on community support than the former model of corporate news provision. Following new, online-only journalism sites requires the public to be more aware and more engaged in seeking reliable local news.

Some greet the decline of local news as an inevitable result of mismanagement, political bias or the exclusion of diverse voices in our community. There is some truth to each of these criticisms.  However, taken as a whole, they should be seen as calls to improve and invest in the enormous public service produced by reliable, community-focused newsrooms staffed by professional journalists committed to producing fact-based stories about issues of public concern.

To draw attention to this rapidly changing local news environment, the Reynolds School of Journalism is holding a public event on Tuesday, Oct. 19, at 6 p.m. at the Nevada Museum of Art called “Local News Matters.” This 2021 Cole Campbell Dialogues for Democracy program will include a short talk about national trends in local news by the editor of the Colorado Sun, Larry Ryckman, and a panel discussion with five local journalists, including Brian Duggan, editor of the Reno Gazette Journal, Michelle Billman, news director at KUNR, Arianna Bennett, anchor and reporter at KTVN Channel 2, Bob Conrad, editor/publisher of This is Reno, and Jazmin Orozco Rodriguez, reporter for the Nevada Independent.

After the formal talk, members of the public will have the opportunity to meet with journalists from 10 Reno news outlets. To register to attend the event (in person or virtually), visit our “Local News Matters” Eventbrite page.

Local news can no longer be paid for primarily by advertising. It will take the contributions, support and engagement of a much greater number of people in a community to enable this important public service to improve, thrive and continue its essential function in our state. 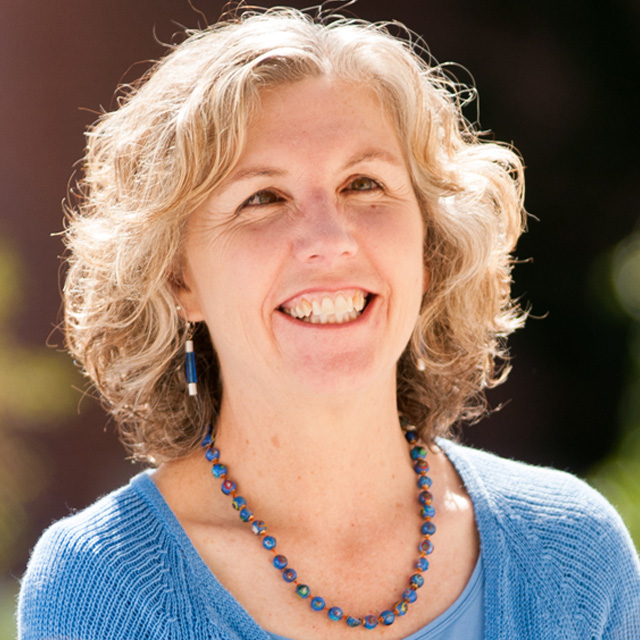