Diversity within the Latinx community

Latinx/Hispanic refers to individuals living in the United States that identify as being of Spanish-speaking origin, descent, or background. This is inclusive of 20 Latin American nations (Mexico, Central America, South America, Puerto Rico, Cuba) and Spain. According to the most recent United States (U.S.) census Latinxs/Hispanics are the single largest minority group in the nation, with approximately 18.5% of individuals identifying as such. This ethnic group is projected to continue growing with population estimates indicating that in the next 40 years they will compose 28% of the total U.S. population. Latinxs have been cited as “the engine of population growth in the U.S.” because of its exponential population projections. Thus, Latinxs have an important contribution to the U.S.’s demographic, social, political, educational, religious, health, legal, and economic status. So much so that each year Hispanic/Latinx Heritage Month is celebrated in the U.S. from September 15th to October 15th. During this time significant achievements by Latinxs/Hispanics are celebrated, as well as the Hispanic/Latinx history and culture.

September 15th not only marks the start of the national observation of Hispanic/Latinx Heritage Month but also the anniversary of independence for several Latin American countries (Costa Rica, El Salvador, Guatemala, Honduras, and Nicaragua). Unfortunately, subethnic groups are often overlooked, and it is not uncommon for Latinxs/Hispanics in the U.S. to all be categorized into the Mexican subethnic group. This is largely because most Latinx/Hispanic in the U.S. are Mexican (about 61%). Although the Mexican subethnicity is rich in culture and shares many commonalities with other subethnicities, this common misclassification hinders the observance of many other subethnic groups. Although other subethnic Latinxs/Hispanics are not as prevalent as Mexicans altogether they make up a considerable portion of this ethnic group. More specifically, Central Americans make up about 10%, Puerto Ricans roughly 9%, South Americans about 6%, Cubans approximately 4% and Spaniards about 1% of Latinxs/Hispanics in the U.S. Comparatively, these individual population percentages are considerably low but culturally there is vast diversity within all these groups.

Slowly and subtly, I began abandoning a lot of the Central American culture and acculturating to the Mexican one because it facilitated my social interactions and living. While acculturating to another subethnicity has been beneficial in many ways, it posits is a cultural phenomenon not unique to my situation whereby subethnicities acculturate to more dominant ones and subcultural expressions are lost.

As a Reno native, I grew up around many other Latinxs/Hispanics, all of whom were Mexican. At a very young age it was difficult to comprehend why the Spanish I spoke, the food I ate, and the customs I held all differed from theirs. Soon after, I learned that although we all identified as Latinxs/Hispanics those small but significant differences were attributed to being of a different subethnic group. Growing up as a Central American with El Salvadorian and Guatemalan origins meant that I did things a little differently than all my Mexican friends. As a child my friends would question why I spoke differently, had other dishes and traditions. At the time I didn’t have the answer to their many questions, and it became troublesome to always justify or explain myself to them, so I began to acculturate to the Mexican culture. One way was by paying close attention to how they spoke and before long I found myself speaking the same way to avoid all the justification or questions that came about. Additionally, acculturating to consuming Mexican goods also became a common practice because there is a disparity of other Latinxs/Hispanic subethnic restaurants and stores in Northern Nevada. Slowly and subtly, I began abandoning a lot of the Central American culture and acculturating to the Mexican one because it facilitated my social interactions and living. While acculturating to another subethnicity has been beneficial in many ways, it posits is a cultural phenomenon not unique to my situation whereby subethnicities acculturate to more dominant ones and subcultural expressions are lost. 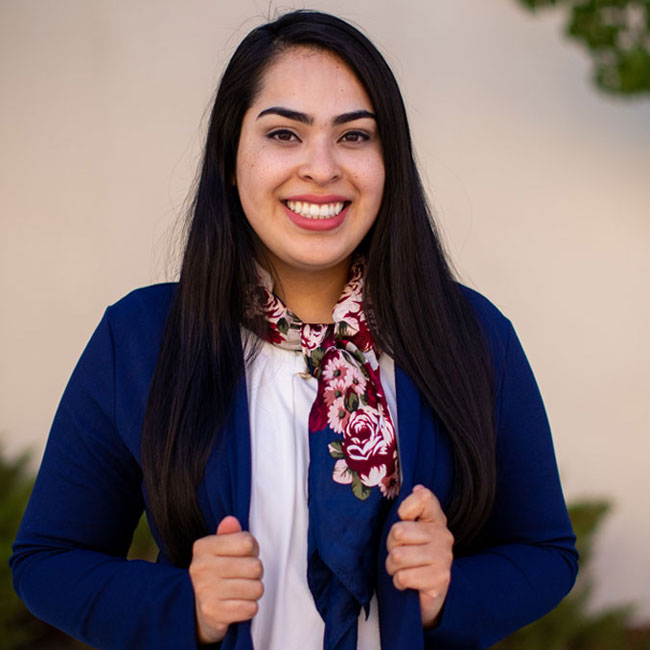