Take a knee and feel the pain of others

Racism runs deep in the fabric of our cognitive networks, driven by fear, objectification, failures of perspective taking, and self-avoidance. Almost all of us will recoil at the video of George Floyd dying before our eyes. But racism is vastly deeper and darker than that.

Racism is hard to dig out or to target, and part of the reason is that racism is not just about race.

That is an empirical fact. There is a common core to all forms of prejudice toward stigmatized groups: black people, immigrants, gays, poor people, disabled people, or women. We will never truly change the culture until we know what we need to target.

A few years ago a team of my former lab members and I (see reference below) took measures of prejudice against African Americans, obese individuals, gay men, women, and people struggling with substance use. We did not use measures with cartoon questions such as “Do you despise black people?” People know how to give socially desirable answers to things like that – even to themselves. Instead, we used more modern measures that tap into contemporary forms of bias that are more subtle and likely to be endorsed, such as that discrimination no longer occurs or that minority group members are receiving or demanding undue benefits from society.

Then we looked for a statistical indication of generalized prejudice. Was there a common thread running through all of these various forms of prejudice?

The answer was a clear “yes.”

Prejudice toward African Americans, obese individuals, gay men, women, and substance abusers all tapped into generalized prejudice. We weren’t the first team to see it; it confirmed earlier findings, but with different instruments. If you need a name for the common thread this would do a pretty good job of it: authoritarian distancing. It is the implicit and virtually unconscious belief that you need to maintain psychological distance from and control over persons you judge as “other.”

But then we went further than previous research. We examined the psychological processes that predicted generalized prejudice, above and beyond well-known factors such as political beliefs or traits for social dominance, adding in measures of perspective taking, empathetic concern, and psychological flexibility or inflexibility. Those processes accounted for more than a third of prejudiced attitudes.

I can say it more simply: If you want to change the psychological factors that keep racism and other forms of prejudice alive, you need to foster the ability to take the perspective of other people, to feel what it feels like to be them, and to not run away psychologically when it is hard.

Yes, I know full well that racism is about many other things, too: economic domination, social control, political control, and so on. But our inner world is part of the picture.

Ironically the same factors I just mentioned also predict the degree to which people enjoy other people. Objectification and dehumanization is bad for the human heart. Racists are simply less comfortable in their own skin.

I think life is asking us in this moment to take a knee, and to feel the pain of others. It is asking us to to take a knee with Colin Kaepernick, and to contribute. And while on that knee, think of what it would feel like to have a knee on your neck, your hands in handcuffs behind your back, unable to breathe. Take a moment actually to feel it.

And then, do not turn away. 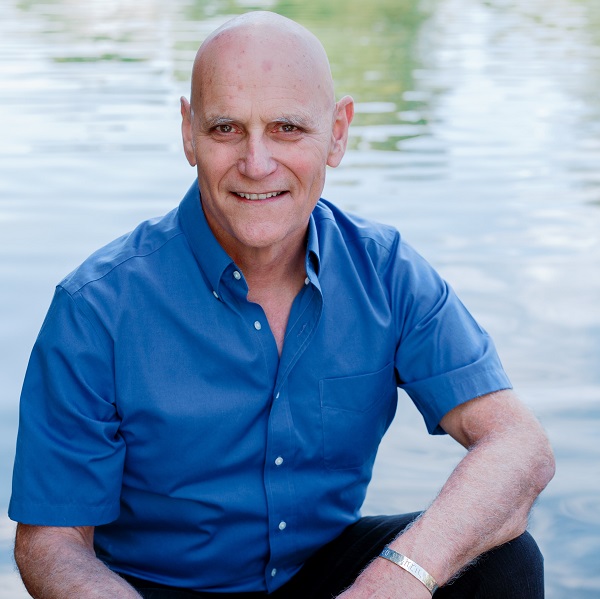