Get the benefits of dairy by gaining a better understanding of the industry, dairy's nutritional value and more

(Note: This post was originally submitted in the month of June.)

June is National Dairy Month, which started out as National Milk Month in 1937 to promote milk drinking. It is now an annual tradition that celebrates the contributions of the entire dairy industry.

Dairy farming has historically been a family tradition, with 98% of dairy farms being family owned and operated. Dairy farmers work closely with veterinarians and nutritionists to ensure their animals are healthy, comfortable and well cared for.

COVID hits the industry: What caused the milk dumping?

In a recent webinar series that I hosted, Agriculture: Living Beyond a Pandemic, dairy was the main topic. Carrie Mess, a dairy farmer in Wisconsin also known as “Dairy Carrie,” discussed some of the COVID-related stressors that her family has experienced the last several months. Mess explained how the dairy industry saw a massive change in consumption when COVID-19 hit, as schools and restaurants shut down. It changed the supply chain focus from food service and wholesale, to panic purchases in the retail sector (grocery stores) by people like you and me. This was primarily due to limited storage capacity at retail levels and a change to how dairy products were packaged for consumption. (For example, instead of 10-pound tubs of sour cream being sent to restaurants/schools, the industry had to shift to produce more of the several-ounce smaller containers we typically purchase.)

So, while school and restaurant consumption ceased, home consumption increased, but not enough to make up for the zero consumption at schools and restaurants. This led to an overall surplus in milk supply, but still a shortage at grocery stores due to their limited storage capacity. Thus, while you and I were grocery-store hopping to find milk, millions of pounds of milk were being dumped.

As the weeks went on, the milk processors that received milk from dairy farms asked dairies to scale back production on the farms. One of the challenges dairy farmers face is: when less milk is purchased by the milk processors, with the same input costs on the farm to still house, feed and care for their cows, this creates a financial strain for dairy farmers. Their costs remain high, while their income drops.

“Our industry is not a small ship that can pivot easily. We are the cargo ship out in the ocean that takes a day to turn around,” Mess said. “That is how the industry is built, we are not nimble. It helps with efficiency, but when a global pandemic comes around, it is not helpful.” says Mess.

Do your part: get the benefits of dairy

So, as we move into the summer months, think about how dairy products may play a role in your diet and menus. Dairy products offer numerous benefits, including the vital nutrients of calcium, potassium and vitamin D, to promote strong bones and teeth. Both organic and nonorganic dairy products offer the same essential nutrients, and lactose-free products are available for those with a lactose intolerance.  If you need recipe ideas, check out Dairy Carrie’s website.

And if you need an excuse to splurge and enjoy some rich, creamy ice cream, July is National Ice Cream Month, designated such by President Ronald Reagan in 1984. Four years later in 1988, he named ice cream makers Ben and Jerry U.S. Small Business Persons of the Year. A few other presidential ice cream fun facts: President George W. Bush’s favorite ice cream is pralines and cream, while President Gerald Ford loved butter pecan. Finally, President Barack Obama’s first job, back when he was 16 in Honolulu, was at an ice cream shop. 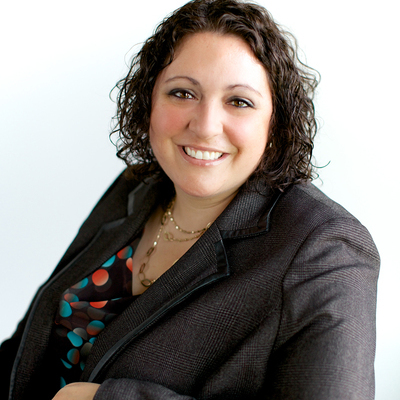