Join us for lectures from distinguished speakers from across the country in two lecture series. 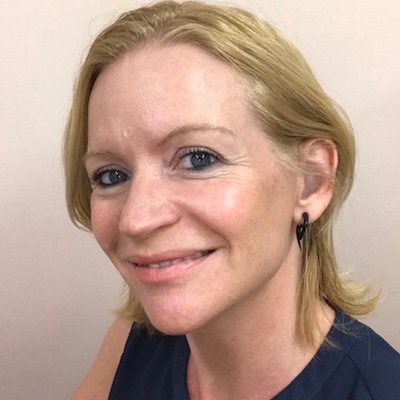 Department of Liberal Studies,  Rochester Institute of Technology/National Technical Institute for the Deaf

Language, gesture and other communicative signals are biologically privileged starting at infancy and continue to have profound effects on human cognition later in life. Yet most of what we know about how language experience impacts cognition comes from work with spoken language. I present findings from my lab where we measure gaze patterns of infants, children, and adults who are either English speakers or signers of American Sign Language, as they watch a range of signals, including fingerspelling, isolated signs, signed narratives, gestures, and distorted nonsense signs. These find­ings provide empirical evidence for a potential for communication in the visual (rather than acoustic) modality that arises very early in life and is observed even in hearing non-signing infants. Our results also pinpoint perceptually salient cues that transcend sensory modality that exist in both spoken and signed languages. 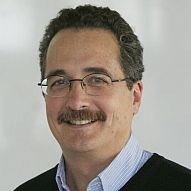 Institute for Psychology, University of Regensburg

Self-motion perception involves a network of cortical vestibular and visual brain regions, including the parieto-insular vestibular cortex (PIVC) and the posterior insular cortex (PIC) located in the lateral cortex. In the medial cortex, the cingulate sulcus visual (CSv) area has been found to process visual-vestibular cues. Here, we report evidence suggest­ ing that the visual-vestibular network of the medial cortex extends beyond area CSv. We examined brain activation in the medial cortex of 36 healthy right-handed participants by means of functional magnetic resonance imaging (fMRI) during stimulation with visual motion, caloric vestibular, and thermal (i.e., stimulation of the pinna) cues. We found that area CSv and V6 responded to both visual and vestibular cues but not to thermal cues. In addition, we found a region inferior to CSv within the pericallosal sulcus (vicinity of anterior retrosplenial cortex) that primarily responded to caloric vestibular cues and which was distinct in terms of its location from other known areas of the medial vestibular cortex. This 'pericallosal' vestibular region did not respond to either visual or thermal cues. It was also distinct from another retrosplenial region that responded to visual motion cues. Together, our results suggest that the visual­ vestibular network in the medial cortex not only includes areas CSv and V6, but two additional brain regions adjacent to the callosum. These two brain regions exhibit similarities in terms of their locations and responses to visual and vestibular cues with homologue brain regions recently described in non-human primates.