Hear, meet and exchange ideas with well-known poets and writers from across the country at the University of Nevada, Reno Lake Tahoe’s Writers in the Woods literary reading and workshop series

Friday, November 4 from 5-6 p.m. at the Wolf Shop on the University of Nevada, Reno campus. Book signing to follow. Free and open to the public. 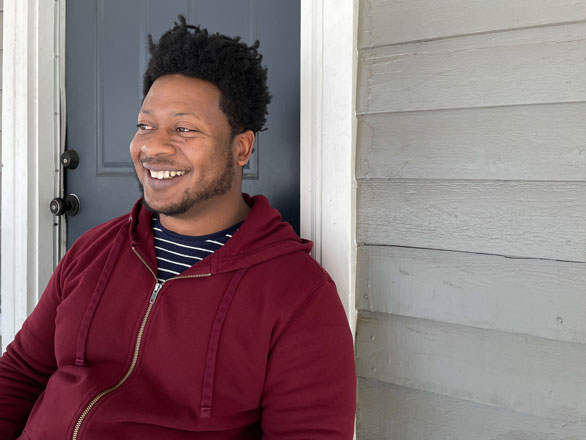 Steven Dunn is a 2021 Whiting Award winner, shortlisted for Granta magazine’s “Best Young American Novelists.” He is the author of two books from Tarpaulin Sky Press: water & power and Potted Meat, which was a co-winner of the 2015 Tarpaulin Sky Book Awards, a finalist for the Colorado Book Award, and has been adapted for a short film entitled The Usual Route, from Foothills Productions. Steven was born and raised in West Virginia, and after 10 years in the Navy he earned a B.A. in Creative Writing from University of Denver. He currently teaches creative writing at Naropa University. 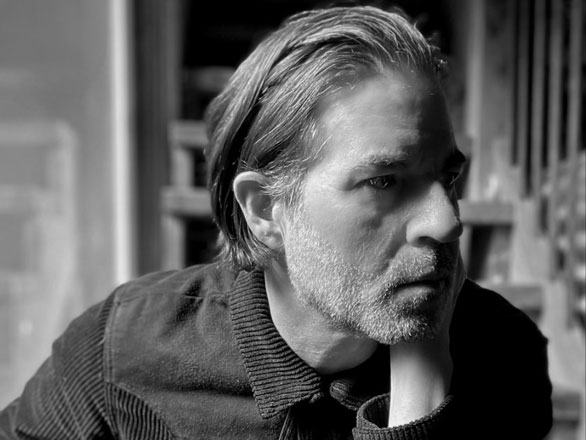 Alan Heathcock’s 2022 novel 40 is a dystopian myth of a future America embroiled in civil war and disaster of Biblical proportions. Heathcock has won a Whiting Award, the GLCA New Writers Award, a National Magazine Award, has been awarded fellowships from the National Endowment for the Arts, the Sewanee Writers’ Conference, the Bread Loaf Writers’ Conference, the Lannan Foundation, and the Idaho Commission on the Arts. His story collection, VOLT, was a ‘Best Book of the Year’ selection from numerous newspapers and magazines, including GQ, Publishers Weekly, Salon, and the Chicago Tribune, was named as a New York Times Editors’ Choice, and a finalist for the Barnes and Noble Discover Prize. 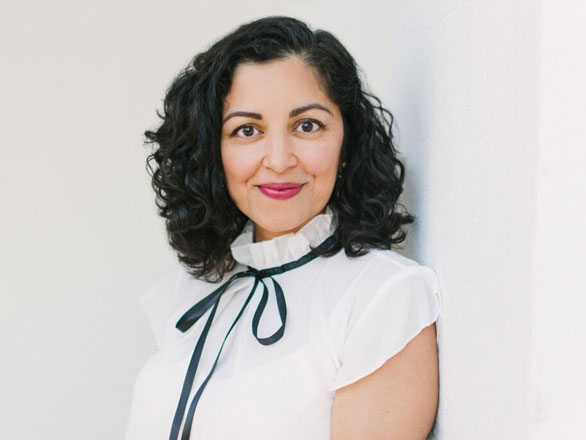 Aimee Nezhukumatathil's World of Wonders, In Praise of Fireflies, Whale Sharks, and Other Astonishments, was the 2021 Common Read for Nevada Humanities. The New York Times best-selling illustrated collection of nature writing was a Barnes and Noble’s Book of the Year, and won “Best Book of 2020” from NPR, Esquire, Buzzfeed, Book Page, and more. 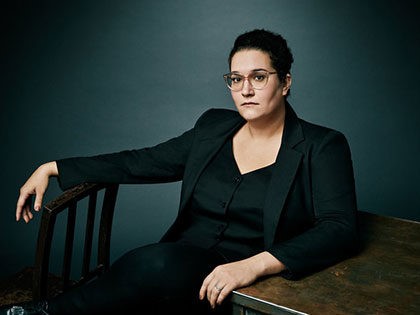 Carmen Maria Machado is the author of the bestselling memoir In the Dream House. Her award-winning short story collection Her Body and Other Parties was chosen by the New York Times in 2018 as one of "15 remarkable books by women that are shaping the way we read and write fiction in the 21st century." Her essays, fiction, and criticism have appeared in the New Yorker, the New York Times, Granta, Vogue, This American Life, Harper’s Bazaar, Tin House, McSweeney's Quarterly Concern, The Believer, Guernica, Best American Science Fiction & Fantasy, Best American Nonrequired Reading, and elsewhere. 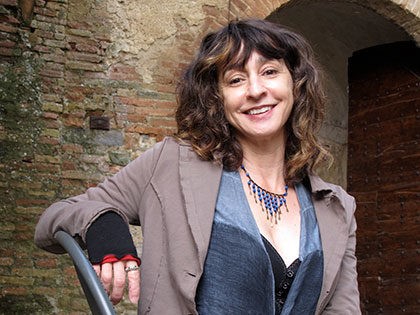 Kim Addonizio's latest books are the poetry collections Mortal Trash and Now We’re Getting Somewhere (W.W. Norton), and a memoir, Bukowski in a Sundress: Confessions from a Writing Life (Penguin). Her poetry collection Tell Me was a finalist for the National Book Award. In addition to her seven poetry collections, two novels, and two story collections, she is the author of two books on writing poetry: The Poet’s Companion (with Dorianne Laux) and Ordinary Genius. 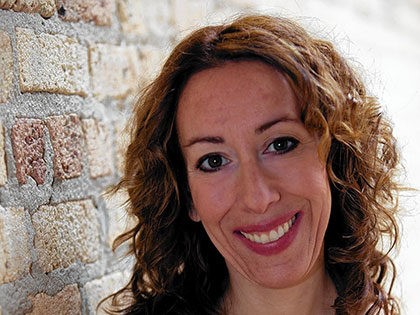 Gina Frangello is the author the memoir Blow Your House Down: A Story of Family, Feminism, and Treason, which was a New York Times Editor’s Choice and received starred reviews at Publishers Weekly, Library Journal, and BookPage, as well as making several Best of 2021 lists. She is also the author of four books of fiction, including A Life in Men, which is now under development by Denver & Delilah, Charlize Theron’s production company, and Every Kind of Wanting, which was included by both Chicago Magazine and The Chicago Review of Books as one of the “Best Books of 2016.”