Tax Systems across the World: A Comparison 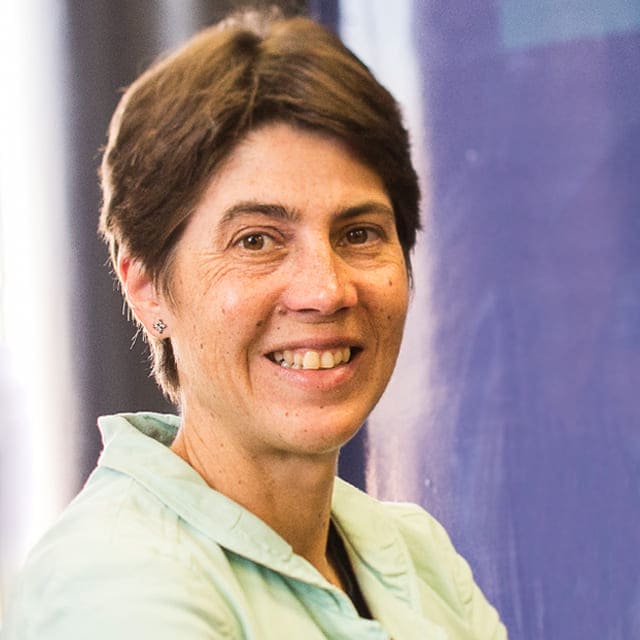 For many individuals, not just in America but around the world, taxation is one of those topics one reluctantly considers once per year – when the individual tax return is due. This year the tax deadline in the United States was postponed because of COVID-19 from April 15 to July 15. Thus, it just passed a few days ago. Most people do not want to think about taxes and pretty much all dislike paying them. Many, however, would agree that the government needs the tax revenue in order to function. Common complaints about taxes in the United States are that they are unfair, that there are too many loopholes –especially for the wealthy and/or for corporations, and that they are too complicated.

Interestingly, tax systems vary quite significantly across the globe with no real signs of harmonization. This is remarkable considering that in the last decades globalization has led to internationalization of business processes, which has made it easier for decision-makers to do business in many different countries across the world. Taxation is one aspect of business that largely has not followed this trend.

A comparison of tax systems around the world reveals some very interesting similarities and differences between countries and groups of countries. Of course, in order to compare and contrast how governments collect revenues, one must first decide which metrics should be considered. For example, do we care about how much tax revenue each country collects? Or, does it matter who pays the taxes? Or what the tax base is? Or which level of government (national or sub-national) collects the taxes?

Let’s look at the first question to see how the United States compares to other developed countries with regard to overall tax revenues. A common metric for this is total tax revenues per GDP (also known as tax burden). Another possible metric is tax revenues per population. For both some interesting trends can be observed. For the past 20 years the average tax burden for OECD countries was about 33.3% ranging between 32 and 34% with no significant increases or decreases. At the top of the list were countries like Germany, and France collecting between 34 and 46 percent of GDP in tax revenues. Mexico’s tax burden is at the bottom with only 11.0 to 16.6 percent. The United States’ tax burden decreased from 27.9% in 1998 to 24.3% in 2018. Per capita taxes increased for all countries in the past 20 years but less for the United States (from around $9,100 to $16,000 per capita) and the United Kingdom (approximately $8,800 to $16,500) than other OECD countries such as Poland (approximately $1,500 to $5,300) and Australia (approximately $5,000 to $18,000). Mexico, Turkey, and Poland have the lowest tax revenues per capita.

The “tax mix” addresses both taxpayer and tax base – at least to a certain extent. As percent of total tax revenues the United States, Canada, Switzerland, and Australia rely heavily on income taxes with averages of 46, 45, 47, and 57 percent respectively. For other taxes, such as social security & payroll, property, and consumption, there is also quite a significant variation among countries. Since income taxes are likely the more progressive than others, this is important when considering that policy makers like to use the tax system for redistributive purposes.

The last question asked which level of government collects (most of) the tax revenues. The more centralized a country is, the more taxes are collected at the national/federal level. More decentralized countries also collect taxes at the local and state level. Countries like Canada, the U.S., and Switzerland collect about 34-49 percent of the revenues at sub-national levels. This is interesting for those policy makers who believe that decentralization improves economic efficiency, a view that is also reflected in the subsidiarity principle, and the notion that individuals rather pay taxes to sub-national authorities.

In summary, these comparisons illustrate that while people across the world may agree that they dislike paying taxes, each country’s tax system is unique with regard to overall tax burden, tax base and taxpayer, and decentralization. If we want to study how taxes affect economic output, it makes sense to dig deeper and explore tax systems in more detail as well as their history.