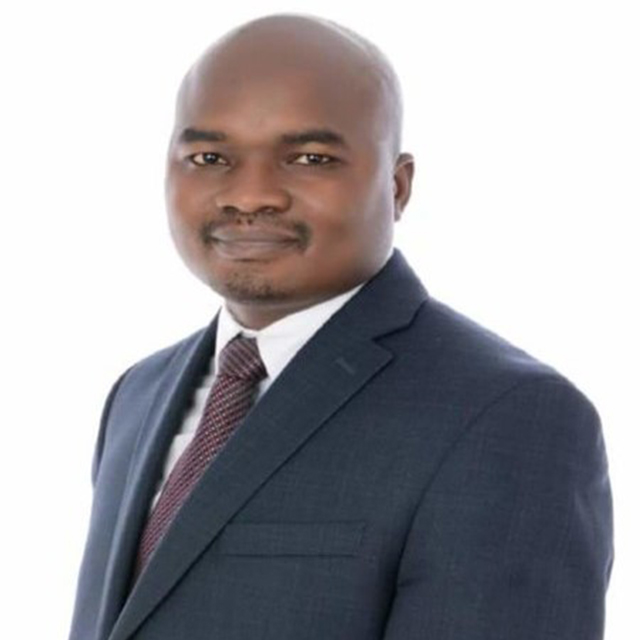 (Note: Dr. Abdoulaye Ouedraogo graduated with a PhD in Economics from the University of Nevada, Reno in 2017. He is currently a Country Economist for Sudan in the World Bank)

Developing regions of the world have been mired in serious debt problems in the last few decades. The COVID-19 pandemic that started about six months ago has definitely made things a lot worse. According to an article published in the International Monetary Fund’s (IMF) Finance & Development magazine, there have been four major “debt waves” since 1970. The fourth wave that started in 2010 has led to record debt levels. The article notes that the average increase in debt has been greater and more extensive than what we have seen in previous waves. There is no doubt COVID-19 pandemic is adding significantly to this growing debt problem in the developing world.

In a recent policy brief entitled “COVID-19 Pandemic, Sudan’s Economic Performance and External Debt,” we examined the debt problem in Sudan. There have been major conflicts, including civil war, in Sudan’s recent history after it became independent in 1956. The crisis in Darfur and the secession of South Sudan in 2011 have also led to serious macroeconomic problems for the country. Sudanese economy has been contracting by more than 2% a year in the last two years. IMF is projecting a 7.2% decline in the real GDP and an inflation rate of 81.3% for 2020. In addition, the secession of South Sudan has cost Sudan more than half of its oil production and export revenues. Total public debt now stands at more than 200% of its GDP and much of its debt is in the form of external debt owed to Paris Club, non-Paris Club and private creditors. On top of this, Sudan’s COVID-19 case-fatality rate of about 6% is one of the highest in the African continent, which points to weaknesses in its public health response. The government implemented stringency measures including lockdowns and closing of airports, which are of course important measures to control the spread of the virus but have adverse effects on international trade and the economy.

The business climate in Sudan has been quite subdued as well. According to the World Bank’s Doing Business Survey for 2020, Sudan is ranked 171 out of 190 countries in terms of overall ease of doing business in the country. Looking at some of the indicators used in the calculation of its doing business score, it is also ranked 185 in trading across borders, 176 in getting credit, 164 in paying taxes, 162 in getting electricity, 157 in starting a business, and 153 in protecting minority investors. All these add to the grim picture we drew regarding the macroeconomic outlook. While there are some positive developments such as the reform efforts by the transition government, it is very difficult to implement any reform without financial resources. That brings us to why we should care about the debt problem in Sudan and other developing economies. Not only that high level of debt is detrimental to long-term growth, but it also limits access to external funds in the short-run when it is needed most to respond quickly to the COVID-19 crisis and improve the economic and business climate in the country. Rising debt is a problem almost everywhere in the world but it is particularly challenging for the developing economies as they struggle with conflicts, poverty and a variety of other problems. Without debt relief, some of those countries will remain trapped in the vicious circle of debt and poverty.