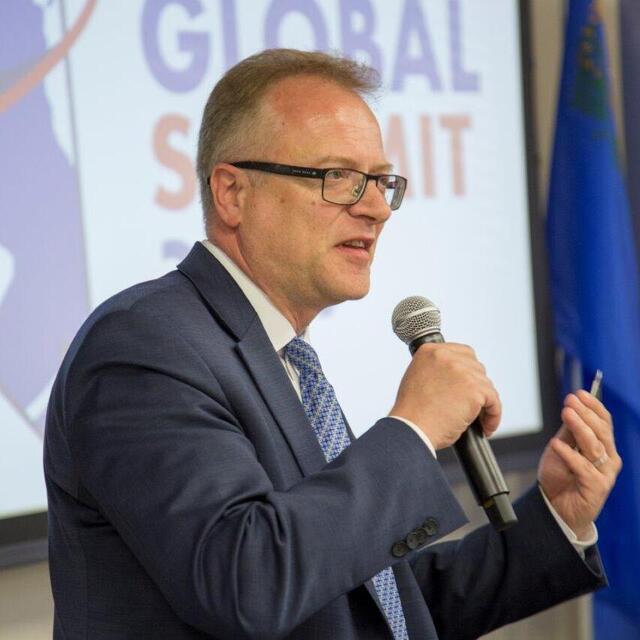 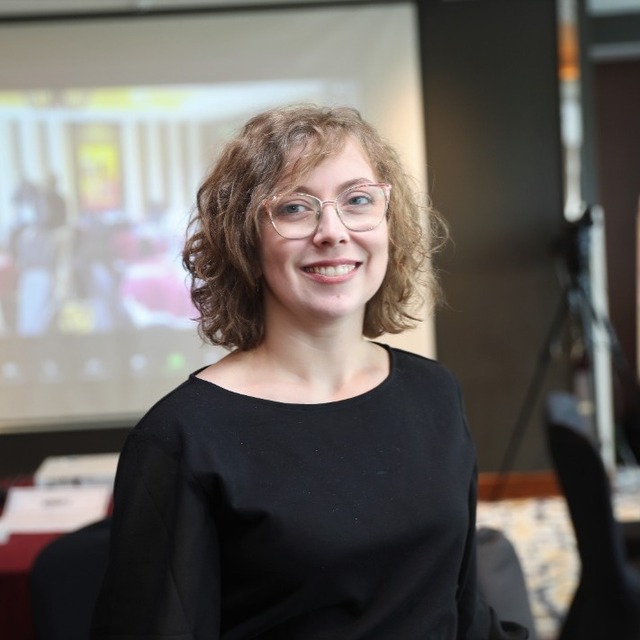 Katarzyna Rokosz
Ph.D. Candidate at the Collegium of Management and Finance, SGH Warsaw School of Economics

In a globalized world, many companies, including importantly technology firms, face a global competition from very early on. While bigger, more resourceful firms often develop their presence in the global market by their own means, new and smaller firms often benefit from assistance offered by different types of government organizations, mainly at global innovation ecosystems. Following the location choices of Bridge Organizations, 20 ecosystems have been identified in which support for internationalization of technology companies appears to be the most intense. Through desk research, more than 300 governmental organizations supporting international expansion of technology companies, sponsored by European countries (EU 27 + Norway, Switzerland and UK), have been identified.

Governments and policymakers globally seek new sources of growth, frequently turning to technology, innovation and entrepreneurship as possibly most promising avenues for economic growth and competitiveness. Startups, scaleups or high growth firms are often evoked as new firms which are most likely to generate substantial gains in productivity, innovation, and employment for the economy. In the era of globalization, many companies are facing the global market very early on since their establishment. Unlike traditional firms, which are likely to follow a staged internationalization process - depicted traditionally in the Uppsala model of internationalization - new firms often take on conquering the global market from a very early stage in their development. Dubbed “born global” or “international new ventures”, these firms often offer technology-based solutions targeting a global niche. Prioritizing early internationalization is often a prerequisite for success as competition for technological solutions is increasingly global.

Apart from traditional forms of support for more gradual expansion into foreign markets – financing for participation in trade fairs and trade missions, partner search, legal advice, etc. more and more countries offer dedicated “soft landing” services for firms targeting global technology hubs in their internationalization strategy. Support offered for such companies includes help in accessing knowledge, network and capital of the selected technology hubs, via an array of instruments – starting from simple counseling by a trade advisor, through dedicated training and study visits in the global hub, all the way to dedicated acceleration programs and bootcamps at the locations. But the most sophisticated form of support has been termed “Bridge Organization”. Bitka and Pietrasieński define Bridge Organizations as “governmental and quasi-governmental agencies supporting the expansion of high-tech firms”. Due to relative newness of the concept, the performance of the Bridge Organizations has not yet been assessed in a comprehensive manner, but they offer a very promising avenue for internationalization support going forward. Their definition is rather broad and covers a wide spectrum of organizations present in technology hubs like:

Bridge Organizations in Silicon Valley and in the world

A number of Bridge Organizations have been identified as particularly prominent, based on a few criteria: long term (5+ years) presence in Silicon Valley, an explicit focus on technology companies, and embeddedness within a network of such organizations outside Silicon Valley.  Based on such criteria, Innovation Center Denmark, Team Finland, Czech Accelerator, Nordic Innovation, German Accelerator, Enterprise Ireland and Swissnex clearly stand out.

Based on the selection above, the desk research of the location choices of these and “sister” entitles within global ecosystems (beyond Silicon Valley) was carried out. European cities were excluded, as the focus of the present research has been placed on the tech ecosystems overseas. As an outcome, 20 cities/regions globally were identified, including 6 in the United States of America (Silicon Valley, New York, Boston, Austin, Houston, and Seattle), 3 in China (Shanghai, Beijing, Hong Kong), 3 in India (New Delhi, Mumbai, Bangalore), two in Brazil (Sao Paolo and Rio de Janeiro), as well as individual cities per country – Seoul, Tel Aviv, Singapore, Dubai, Tokyo and Toronto. Each of these cities/regions were then scanned for the different forms of presence of institutions from their home country, such as representations of export/investment agency, bottom-up networking organization supported by the government and regional institutions (the analysis included EU countries + UK, Norway, and Switzerland).

The participation of countries in helping companies in their expansion on international markets vary considerably. Among the countries represented by more than 1 organization overseas, it has been found that the majority are bigger, Western European countries. Within desk research, certain observations have been made regarding the alternative strategies of smaller, and less resource-abundant countries.  Although, several countries do not offer dedicated support for internationalization of companies.

It has been proven that the most common way for governments is to establish diplomatic or non-profit entity tasked to support their own companies to export to foreign markets. As governments chose to advance for sophisticated forms of the internationalization support, more resources including intangible ones like knowledge and related experience on global markets are needed. Another phase in the learning curve of government support of companies’ international expansion is the establishment of a dedicated Bridge Organization which is – in a majority of cases – an effect of the advanced collaboration between government, academia, and business organizations. And this is the most advanced trend in economic diplomacies of the European countries we can observe right now.