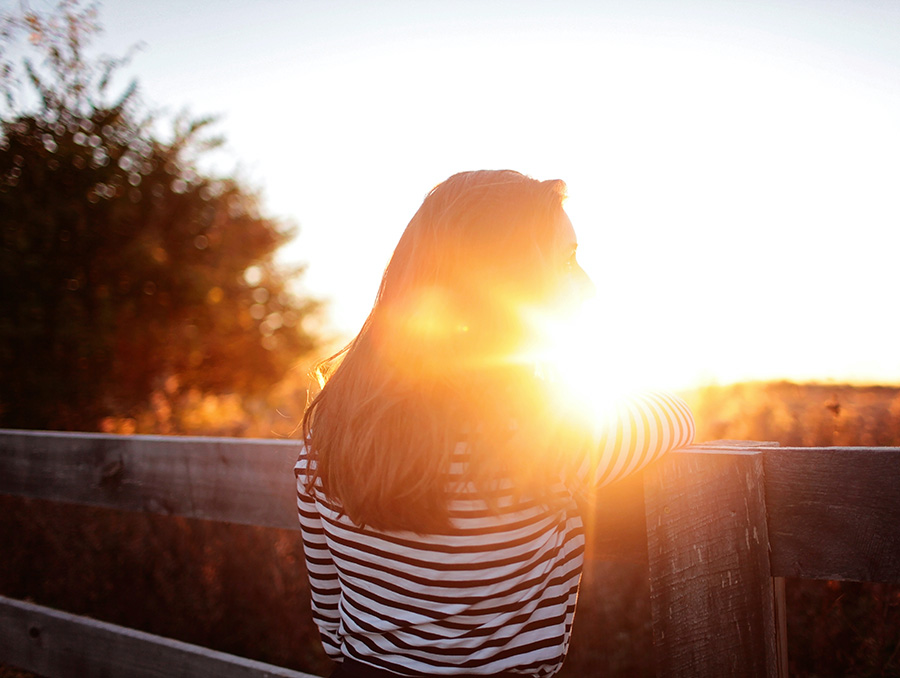 Victims of domestic violence at high risk of fatality in Elko and Clark Counties are getting more comprehensive assistance to keep them safe and set them on a path to a secure, self-sufficient life, thanks to a new University of Nevada, Reno Extension program. Teams will be assembled to follow up with domestic violence victims after initial contact with law enforcement to provide them with resources and support  to help them with recovery moving forward.

Extension’s Domestic Violence High Risk Team Program was funded last July by a $173,207 grant from the STOP Violence Against Women Act Program, administered here in Nevada by the Office of the Attorney General. Extension has been working with the issue of domestic violence since 2004, through its Heart and Shield Program that evolved into the Heart & Hope Program, which has worked with law enforcement to develop and provide law enforcement training on how to respond to domestic violence calls, as well as worked with victims on recovery. Extension Educator Emeritus Pam Powell began the work in Churchill County, and then expanded it to other areas of the state, including Elko County, where current Extension Educator Jill Baker-Tingey has played an active role growing Extension’s work with domestic violence.

According to the Violence Policy Center, Nevada ranked in the top five states in the nation for the number of domestic violence fatalities for the fifth year in a row in 2019. The Nevada Department of Public Safety reported that there is one domestic violence offense every 17 minutes and 18 seconds. In addition, recent reports by the National Domestic Violence Hotline indicate that the rates have increased even more during the pandemic.

When a call to law enforcement pertains to domestic violence, Extension’s newly established high-risk teams will provide the victim with information on a variety of necessary services, including counseling and legal assistance, as well as basic necessities, such as shelter and food. Pamela Payne, assistant professor and the principal investigator for the grant, and her team are partnering with the Jeanne Geiger Crisis Center to develop these teams. The teams will work with the Crisis Center to ensure they’re working with appropriate community resources to best serve the local area.

“The Domestic Violence High Risk Team Program is an innovative approach that brings multiple agencies together to save lives in Nevada,” Attorney General Aaron Ford said. “Reducing domestic violence and its impacts on Nevada families is a critical priority at the Office of the Attorney General, and I am proud to support this program.”

Payne and her team are focusing specifically on calls that have a high risk for fatality. While the team would like to expand enough to respond to every domestic violence call, their immediate goal is to assist on calls with the highest risks for the victims.

“We’re excited to be able to work with some great community partners, especially those with established services who are already helping to support victims of domestic violence” Payne said. “Our hope is to learn more about each county and area specifically so that we can tailor our resources to their needs.”

The first teams being established in Elko County and North Las Vegas are being managed by new team coordinators that will work with local agencies and community partners to ensure victims are receiving the help they need.

Brenda Brace, the domestic violence high-risk team coordinator in Elko County, is working to identify what is needed most in rural communities. Her goal is to work with local law enforcement to follow up with the victims of domestic violence to ensure they are not only given necessary resources, but are also able to support themselves long term.

Brace is also working with local law enforcement on training and resources so that prosecutors and officers better understand the safety model that the domestic violence high-risk teams are using and are able to connect victims with the team and its resources. Brace also plans to work with counselors’ and doctors’ offices so that these professionals can introduce victims to the team as well.

Brace previously worked for the Nevada Department of Health and Human Services Division of Child and Family Services for almost three years and decided that her experiences there would lend well to the work she’s doing with the domestic violence high-risk team. She also volunteered with Extension’s Heart & Hope Program, which already works to spread awareness about and prevent domestic violence in Elko County by providing education for surviving families and others in the community, and training for law enforcement.

The team in Clark County has brought on two coordinators to work with law enforcement and community resources. Payne and the new coordinators have decided to focus specifically on North Las Vegas since it was recommended by community partners as an area with a high rate of domestic violence activity, but also an area that would be receptive to the domestic violence high-risk team. While the resources in Elko County are tailored to the needs of the rural population, the team in Clark County has partnered with resources and agencies tailored to help with needs of the large urban population.

Domestic Violence High Risk Team Coordinator Tricia Braxton Perry is focusing on a multidisciplinary approach and collaboration to better understand the needs of victims in the area. Braxton Perry served as a New York police officer for eight years, and more recently worked with Extension in multiple programs since 2013. Because of this experience, she understands what Extension provides to the community and can use those resources in her work with the domestic violence high-risk team.

The multidisciplinary approach is evident in the different backgrounds of the co-coordinators in Clark County. Domestic Violence High Risk Team Coordinator Clair Thomas is working alongside Braxton Perry to open and foster conversations about safety with the community of North Las Vegas.

Thomas has prior experience in education and trauma yoga. Through this practice, Thomas has been able to study how to identify and address relationship conflict while educating individuals on setting boundaries and holding themselves accountable. She’s also had experience initiating and moderating conversations surrounding conflict.

“The diverse backgrounds and experience of our team has made it very well rounded,” Thomas said. “We have different approaches and ways of relating to the services and people we’re working with, which adds to this multidisciplinary team we’re creating.”

While there were already systems in the police department to address issues of domestic violence, this team is working to bring together those systems with the support of other resources. One of these collaborations is with SafeNest, a nonprofit providing shelter to victims and resources to domestic violence perpetrators in southern Nevada.

In a letter of support for the program, SafeNest CEO Liz Ortenburger said, “the Domestic Violence High Risk Teams and Heart and Hope will leverage and build off the strengths of existing services, agencies and partners. The investment of funds is necessary to add to our capacity to achieve a shared goal of keeping victims safe, reducing domestic violence and homicide rates, and helping victims and their children rebuild their lives.”