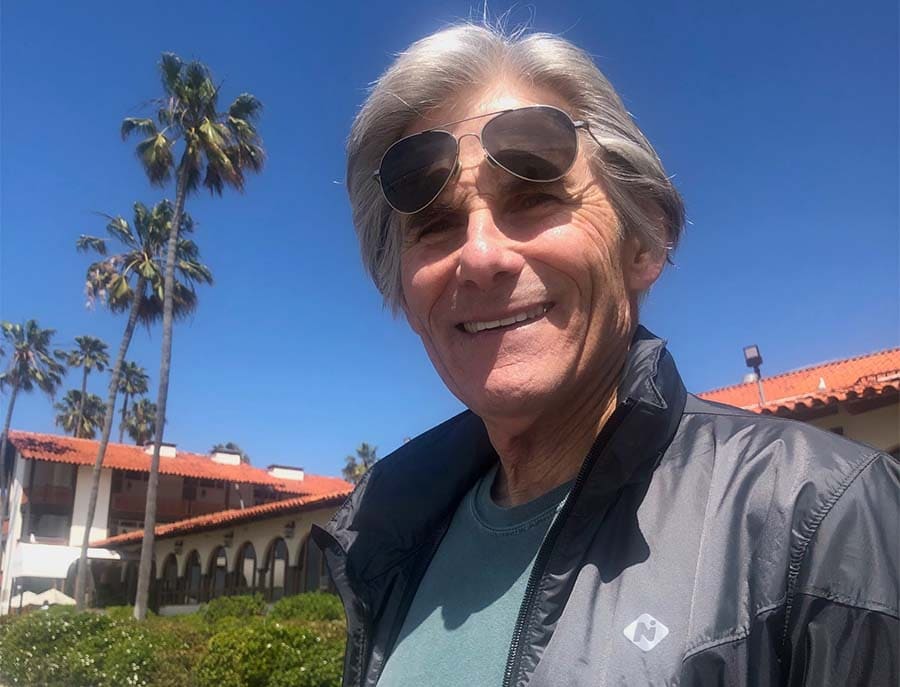 The University of Nevada, Reno’s School of Public Health community is mourning the sudden loss of Dr. Gregory J. Hayes, former Acting Director and Emeritus Associate Professor, who unexpectedly passed away on November 21, 2022, at 6:50 a.m., at the age of 76.

Dr. Hayes was an extremely kind and gentle person who’s passion and dedication for the importance of public health led to the formation of the school. “I am deeply saddened by the sudden loss of such a great leader and professor,” said Dean Muge Akpinar-Elci. “His advocacy for public health and establishing our School is evident in everything our School has and will accomplish. We will honor Dr. Hayes’ memory by striving for success with the same tenacity he used in fighting for the School of Public Health.”

Dr. Hayes received his M.D. in 1972 from the University of Southern California, where he later interned at Long Island Jewish Medical Center. After several years of working as a staff physician and general practitioner, he became interested in public health and served as County Health Officer for Alpine County in California in the 1980s. He later went on to earn his MPH at the University of Washington.

Dr. Hayes joined the School of Public Health faculty in the 1990s where he served as an Assistant Professor of Community Health Sciences. He was eventually promoted to Associate Professor and Chair in the Department of Health Sciences at the University, specializing in teaching bioethics in the pre-med program.

He served a total of 15 years as a member of the Bioethics Committee at St. Mary’s Regional Medical Center, and for a short time at the Northern Nevada Medical Center. From 1999 to 2004 he was an Associate Professor in the Department of Health Ecology where he joined other faculty members in advocating for the School of Public Health at the University.

In the spring of 2005, Dr. Hayes retired as an Associate Professor Emeritus, where his teachings and institutional knowledge would inspire all students and faculty for years to come. Dr. Hayes had been retired for 17 years, leaving behind a legacy of compassion, dedication and perseverance.

There will be a memorial on May 21, 2023 in Markleeville, CA. Please contact Steve Hayes at hayes@unr.edu to RSVP. Any donations should be made to the Northern Nevada Humane Society or Friends of Hope Valley.