Ader broke the school record in the Heptathlon 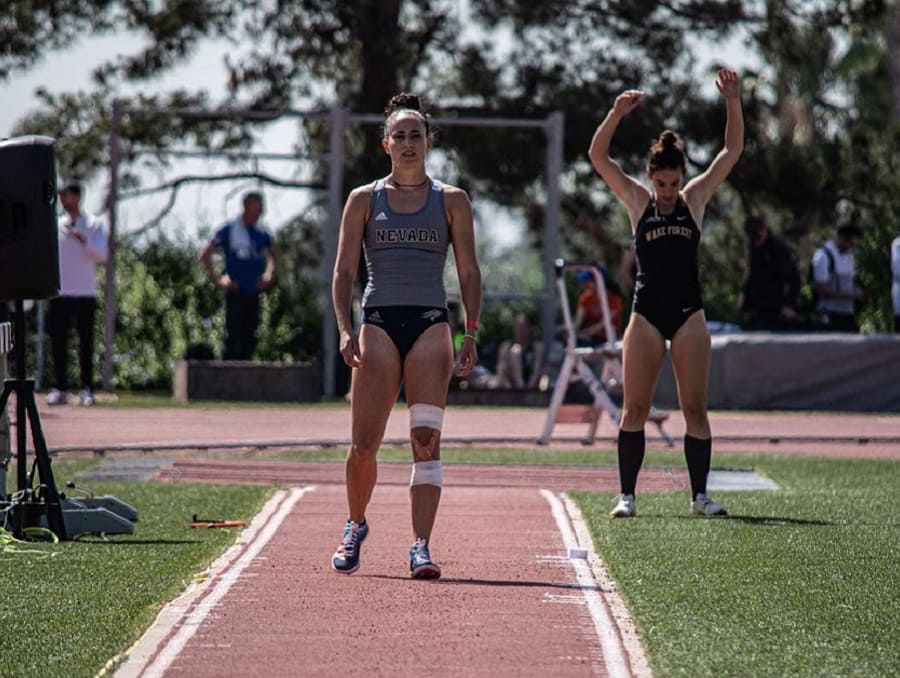 Ader broke the school record in the Heptathlon

After a successful heptathlon competition during the Bryan Clay Invitational, senior Nicola Ader has been named MW Field Athlete of the Week.

Ader earned her honor for multiple reasons, but the big highlight of Ader's weekend was breaking the school record in the heptathlon with her point total of 5,836. This score at the Bryan Clay Invitational would beat Ali McKnight's school record of 5,832 points that she set in 1995.

The senior would not only go on to win the event at the meet, but the point total also currently ranks her first in the MW and fourth in the country. She even tied the MW all-time record in the heptathlon with San Diego State's Allison Reaser, who set the conference mark back in June of 2014.

Ader and the rest of the Wolf Pack will look to finish the regular season at the end of April as they will compete in the Fresno State Invitational on April 30.