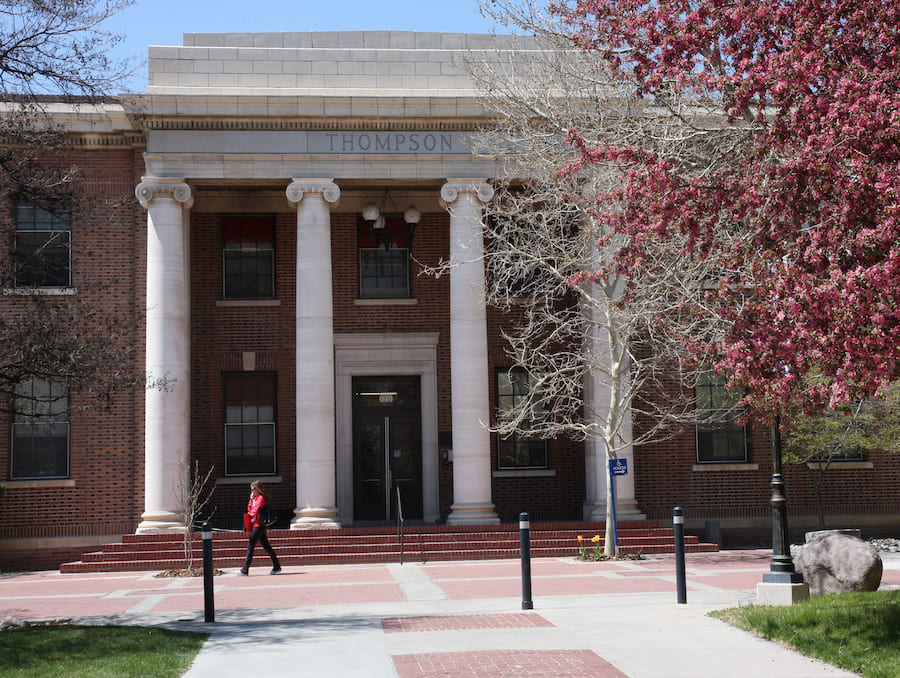 The Gender, Race & Identity (GRI) department is gaining a new minor – LGBTQ studies. The curriculum is focused on the different experiences, cultures, politics and identities associated with the LGBTQIA+ community.

Dr. Emily Hobson, GRI chair and associate professor of GRI and history, is one of the faculty who will teach courses in the minor. Her specialties include social justice movements, intersectionality, LGBTQIA+ history and queer studies and the history of HIV/AIDS. A number of other faculty across the College of Liberal Arts and University will also contribute courses to the minor.

According to Hobson, student interest in LGBTQ studies has grown significantly over the last several years. Additionally, the GRI faculty has long been eager to add the minor.

“I've taught classes in the field for a while and definitely heard a lot of enthusiasm for it,” Hobson said. “Our courses in queer history and theory see strong enrollments, many students pursue research on LGBTQIA+ topics, and I have advised several undergraduate student theses in the field. There’s definitely been a lot of interest.”

“I reached out to faculty primarily in the College of Liberal Arts but [also] around the University, asking about classes that existed that we might not know about that could be good electives in the minor,” Hobson said. “When you look at the catalog copy, you'll see they're primarily in liberal arts, but they also stretch a little bit to education, journalism, also public health – other colleges across the University.”

This inclusive curriculum overlaps with the new LGBTQ studies minor. The curriculum design allows for the interconnectedness of identities to be acknowledged and gives students the opportunity to learn from and about different perspectives.

“We want students to be able to look at LGBTQIA+ experiences through multiple lenses and in multiple communities, as well as both inside and outside the United States. We tried to make sure that at least some of the classes are transnational or could be taught that way,” Hobson said.

Hobson also gave insight to next year’s classes within the new minor.

“For this coming academic year, we are really excited to be welcoming a postdoctoral teaching fellow, Dr. Dana Ahern,” Hobson said. “His research is specifically in trans studies. In the fall, his courses will include GRI 493, Queer History and Theory and in the spring, GRI 230, Introduction to LGBTQ Studies.”

Students interested in adding the LGBTQ Studies minor can contact the Department of Gender, Race & Identity or advisors in the College of Liberal Arts.

Research being done on drought-tolerant and high-demand crops