Engineering professor Kelly Cross receives CAREER grant to survey engineering faculty about their beliefs and values about DEI and to develop gaming tool to coach faculty in responding to DEI situations. 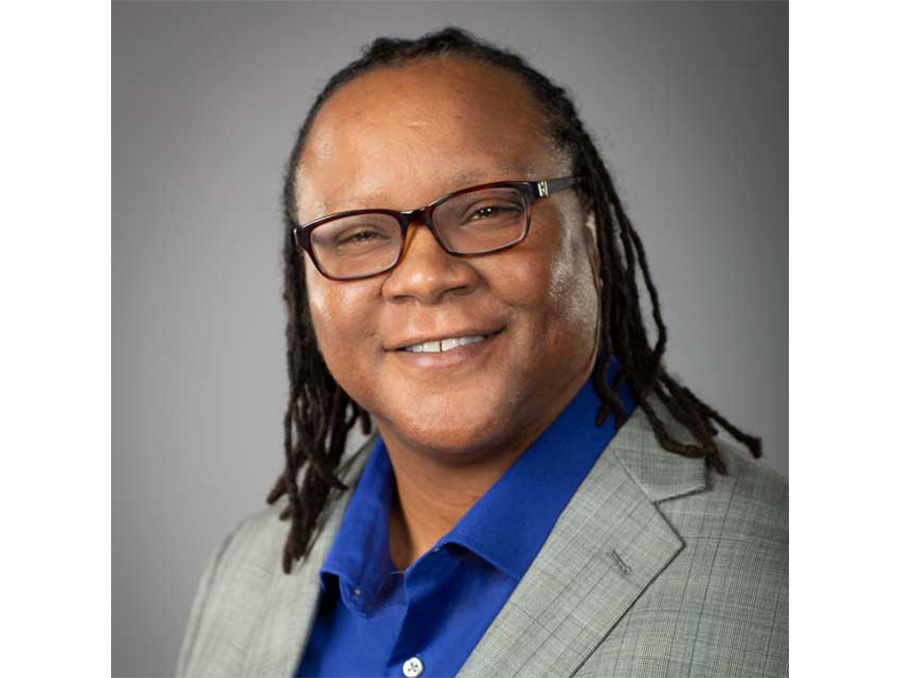 Engineering professor Kelly Cross receives CAREER grant to survey engineering faculty about their beliefs and values about DEI and to develop gaming tool to coach faculty in responding to DEI situations.

Engineers use math and science to solve problems.

But she’s working to change that.

Cross recently received a National Science Foundation CAREER award to conduct a regional survey of engineering faculty on their thoughts around DEI, and to develop a gaming platform to help faculty navigate DEI issues on campus and in real life. Work begins Aug. 1, 2022 on the Gaming Intervention of Values Engineers Need (GIVEN) project, a five-year effort supported by a $600,397 CAREER award. CAREER awards are the National Science Foundation’s most prestigious award in support of early-career faculty who have the potential to serve as academic role models in research and education and to lead advances in the mission of their department or organization.

DEI remains an issue in our society, according to a plethora of data that includes the University’s 2019 Climate Survey.

But data on college faculty beliefs around DEI is less known or understood, Cross said.

“We’ve not had a comprehensive or national survey on diversity and equity (beliefs of faculty) for about 20 years,” Cross said, referencing a 2000 study “Does Diversity Make a Difference,” conducted by the American Council on Education and American Association of University Professors.

Adding to that body of knowledge, Cross said, is something she has wanted to do since she was a graduate student at Virginia Tech. After completing a master’s in materials science and engineering and her Ph.D. in engineering education, Cross and a VT alumni did a pilot study, “Engineering Faculty Perceptions of Diversity in the Classroom,” on faculty beliefs around DEI while working as a post-doctoral researcher at the University of Illinois at Urbana-Champaign.

“The surprise (from that study) was the lack of knowledge on how to handle DEI issues,” Cross said.

Engineering faculty, despite being aware of diversity issues, generally lack knowledge and have limited resources to intervene or make change to engage with DEI efforts, Cross wrote in her CAREER award materials to the NSF.

Cross considered gaming as a teaching tool: Cheryl Bodnar, a Rowan University professor who is advising Cross on the GIVEN project, had conducted her own NSF-funded research to study the use of online games to teach process safety to chemical engineering students. That study compared data gathered from students through an online gaming platform with data gathered from a traditional survey, and found that those engaged with the online game were more interested in further learning about process safety.

Cross plans to use a similar gaming platform in the GIVEN project to engage engineering faculty with DEI issues, and coach them through potential DEI situations.

Based on the response, the game will provide feedback on DEI issues and beliefs, and Cross hopes, get more engineering faculty engaged in the DEI conversation and local campus efforts to improve inclusion.

Cross’ gaming application would be developed later in the GIVEN project, after the survey and interviews are conducted. Engineering faculty who respond to the survey and participate in a follow-up interview would receive a unique link to access the gaming app. Their gaming activity will provide further data for the GIVEN project and potentially get more engineering faculty engaged in the national DEI conversation.

“DEI doesn’t mean you can’t disagree or have a difference of opinion,” Cross said. “For me, I want to begin a conversation. We can’t get rid of biases, ‘-isms’ and xenophobia if we can’t talk to people, if we can’t have a civil conversation.”