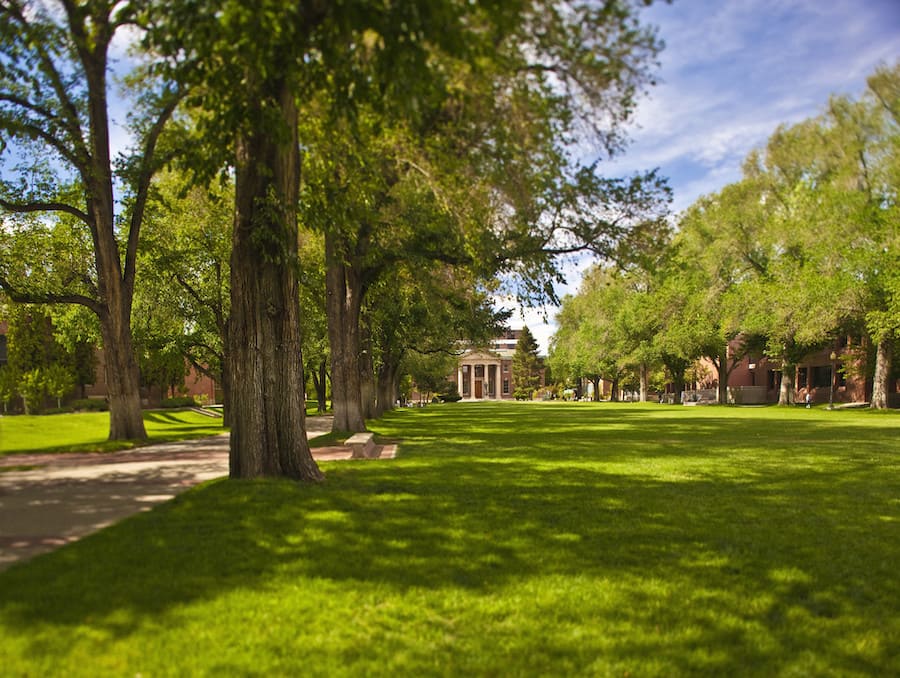 The group will participate in a platform with other leaders from various parts of the world to encourage them to collaborate in solving pressing, worldly policy issues. The trip is funded by the University Foundation, Vice President of Advancement Bill Johnson and the Department of Political Science.

The GMF was created with the belief that Europe and the United States are stronger together. The summit works to build up the next generation of global leaders by emphasizing diverse communities and perspectives and utilizing those experiences during the event.

This will be the first time in two years that the summit will offer in-person discussions and other opportunities, but hybrid and virtual formats are still in place alongside the in-person components of the conference.