What is quantum computing?

Physics professor Timur Tscherbul explains some of the intricacies of quantum computing. 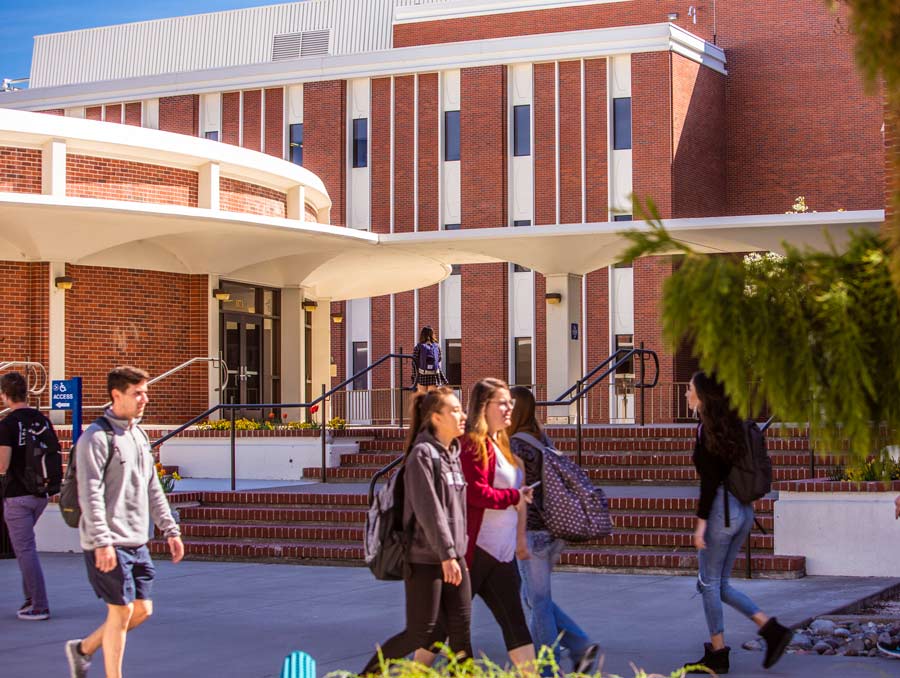 What is quantum computing?

Physics professor Timur Tscherbul explains some of the intricacies of quantum computing.

Quantum information sciences (QIS) is an evolving field that includes quantum sensing, computing, communication and simulation. The QIS field is rapidly expanding, with a center focused on improvement of the technologies being established at the University. Assistant Professor Timur Tscherbul in the Department of Physics provides insight into what quantum computing is. Tscherbul is teaching an advanced course on QIS this semester.

What is quantum computing, and how is it different from classical computing?

Quantum computing is the idea of using quantum weirdness, the known intuitive properties of matter. One example is Schrodinger cats, that are both alive and dead. A quantum object can be in two mutually exclusive states simultaneously, an example of quantum superposition. This is at the heart of quantum computing. In classical computers, you can only use white and black, whereas with quantum computers, you can use all the shades of gray between white and black. You can have infinitely many possibilities with quantum computers on that “grayscale.” Another buzzword is “entanglement.” You can have two entangled quantum objects. When you measure one, the other instantly responds. The quantum state instantly changes, no matter how far apart they are. In all current uses of quantum computation, entanglement is an essential feature.

The amount of resources that you get scales exponentially with the number of qubits. One qubit can be in two states, two qubits can be in four states, three qubits can be in eight states, and so on. Very quickly, you get to extremely large numbers.

What are some of the challenges facing QIS?

The quantum grayscale is threatened by “noise” in the environment. This noise can be something as small as air molecules colliding. The system interacts with its environment, which is uncontrollable. No matter how hard you try to isolate the system, there is always an environment. The main challenge is keeping the qubits alive. The qubits don’t like to be alive. You create them and then

There are two types of researchers. One group is trying to figure out how to optimize qubit performance. The other group is quantum algorithm research, determining what kind of problems we can solved with quantum computers that we cannot solved with classical ones. Computers need to get better. Algorithms also need to get better.

How will quantum computing change the way we use computers?

One hundred qubits can store more information than humanity has produced so far. It’s a massive extension of storage and computational capabilities. Quantum computers can solve the structures of large molecules. Another example is modelling how drugs work.

A lot of researchers are working on blending classical and quantum computers to correct errors in quantum computing. This is known as the noisy intermediate scale. They can enhance each other rather than compete.

Where is the field headed?

In 2019 I went to LinkedIn and searched for “quantum jobs” and there were around 1100 jobs. Last week I checked and there were 6000. There’s definitely a shortage of quantum workforce that we’re trying to address here. One of the ways to do that is by teaching the fundamentals of quantum information. Another is by doing research, just like the DoE Center. It will go a long way to increase the competitiveness of the University in this field. People are hungry for computing power.

It's exciting to have experts like the people at the DoE Center. I’m looking forward to some really interesting results from them.