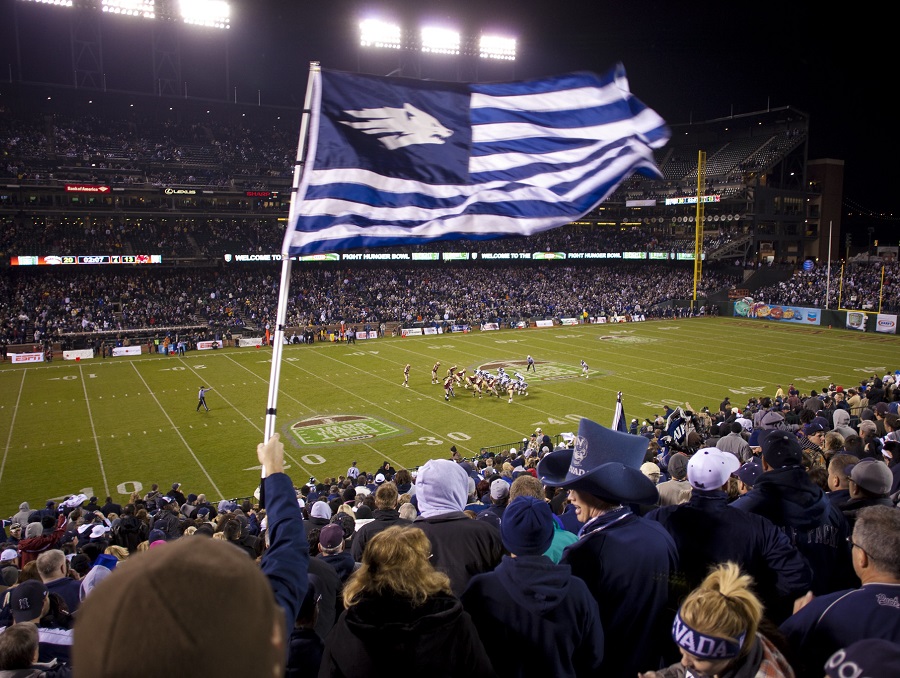 Four of five previously worked with Wilson at either Oregon or Nevada and coaches the defensive side of the ball.