A Nobel Prize-worthy question: How do we sense heat, cold, touch? 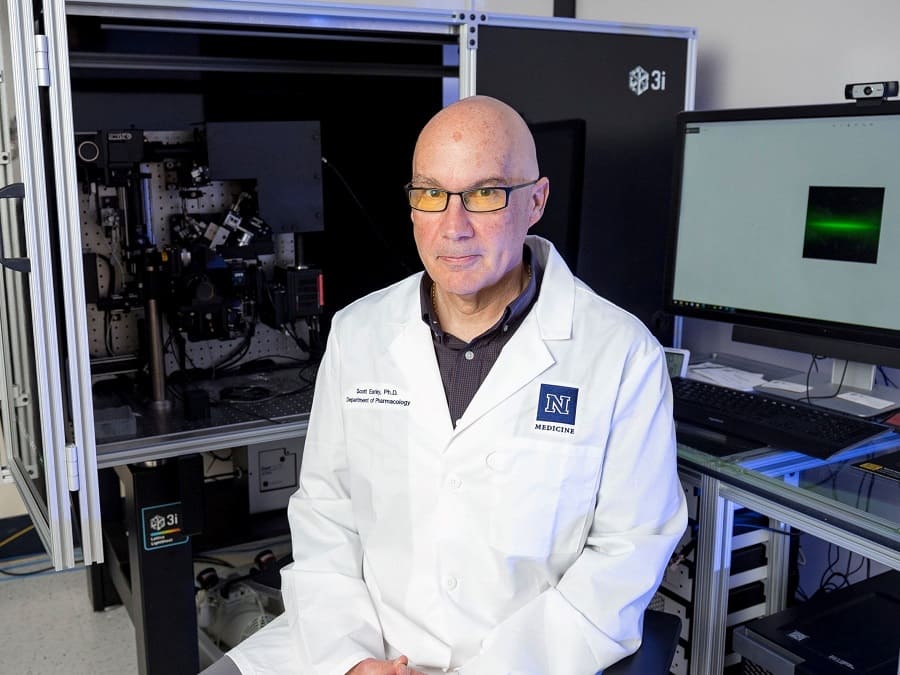 A Nobel Prize-worthy question: How do we sense heat, cold, touch?

For centuries, understanding the basis for how we detect, process and react to light, sound, temperature, pressure and other environmental signals has been a scientific focus. Science has advanced, and new understanding at the cellular level of ion channels – which are fundamental to these sensations and our bodies’ functions – has contributed to important advancements, including the development of new and effective drugs. An indication of the significance of this science and research came with the awarding of the 2021 Nobel Prize in Physiology or Medicine, which honored the discovery of the fundamental ion-channel sensors for temperature and pressure.

The authors note that the popular press has tended to describe these Nobel-prize-winning breakthroughs as relating to the conscious perception of pain, heat and touch. Instead, they write, the impact of the findings transcends the sensory nervous system and gets to the essence of how all cells sense rapid changes in their internal and external environment, shifting the paradigm of how scientists think about biological signaling in all tissues.

“Many outstanding scientists study ion channels, and it’s important to commemorate the field as a whole with the award and to have the work recognized in this way. It was quite an honor to be asked to write this,” Earley said.

“I’ve always been very excited about this,” said Earley, who began to pursue an interest in ion channels early on in graduate school.

Top-cited breakthroughs by Earley and his research group include discovering roles for specific ion channels in the regulation of cerebral blood flow. These crucial findings have wide-ranging for the development of treatments to improve cerebral blood flow in conditions such as stroke, hypertension, diabetes, Alzheimer’s disease and traumatic brain injury.

To further his body of research, Earley received an Outstanding Investigator Award from the National Heart, Lung, and Blood Institute of the National Institutes of Health (NIH) in 2021. The award is designed to promote scientific productivity and innovation by providing long-term support to principal investigators whose outstanding record demonstrates an ability to make significant research contributions.

Earley’s research is also advanced by a five-year NIH grant awarded in 2019 through the Centers of Biomedical Research Excellence (COBRE) to establish an interdisciplinary center for cardiovascular disease in the University of Nevada, Reno School of Medicine. The center involves researchers in the Department of Pharmacology and Department of Physiology and Cell Biology, working to better understand the molecular and cellular signals that regulate the cardiovascular system.

The 2021 Nobel Prize in Physiology or Medicine was awarded jointly to David Julius of the University of California, San Francisco and Ardem Patapoutian of Scripps Research and Howard Hughes Medical Institute. Building on their groundbreaking work, Earley envisions future implications for treating chronic pain and diseases such as Alzheimer’s disease. In his lab, they explore the connection between bodily systems, for example, how dementia connects to blood flow.