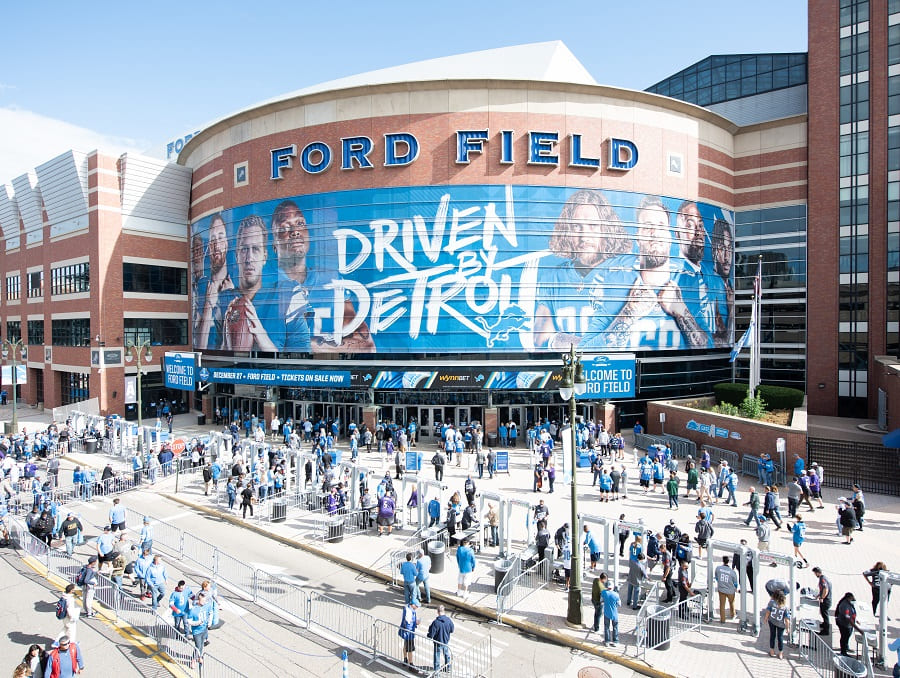 The Nevada football team has accepted an invitation to play in the 2021 Quick Lane Bowl where they will meet Western Michigan out of the Mid-American Conference.

Kickoff is 8 a.m. (PST), on Monday, Dec. 27 at the home of the Detroit Lions, Ford Field, in Detroit, Mich. The game will be televised nationally on ESPN.

Representing the Mountain West Conference, Nevada is bowl-bound for the fourth consecutive season under Head Coach Jay Norvell (2-1). The Pack makes its 19th appearance in a bowl game in program history (7-11).

The Pack finished 5th in the Mountain West Conference after closing the regular season with a 52-10 win at Colorado State on Nov. 27. Nevada earned 16 All-Mountain West honors including Offensive Player of the Year, Carson Strong, for the second consecutive year.

Strong set a new program single-season touchdown passing record with 36 and led the Pack to an 8-4 overall record including a 5-3 record in the Mountain West Conference. The eight regular-season wins were the most in a regular-season since the Wolf Pack went 12-1 during the 2010 season, a year that was capped with a 20-13 win over Boston College in the Fight Hunger Bowl in San Francisco.

It is the first matchup in program history against Western Michigan for Nevada. The Wolf Pack makes its Quick Lane Bowl debut. It is the seventh Quick Lane Bowl with Quick Lane Tire and Auto Center being the title sponsor of the annual college football bowl game at Ford Field since its 2014 inaugural game. The Quick Lane Bowl was not played in 2020 due to the COVID-19 pandemic.

Nevada is among a record eight Mountain West teams who will compete in a bowl game this season.

Further information on how to purchase tickets will be available soon. Check out our ticket page for updated information here.