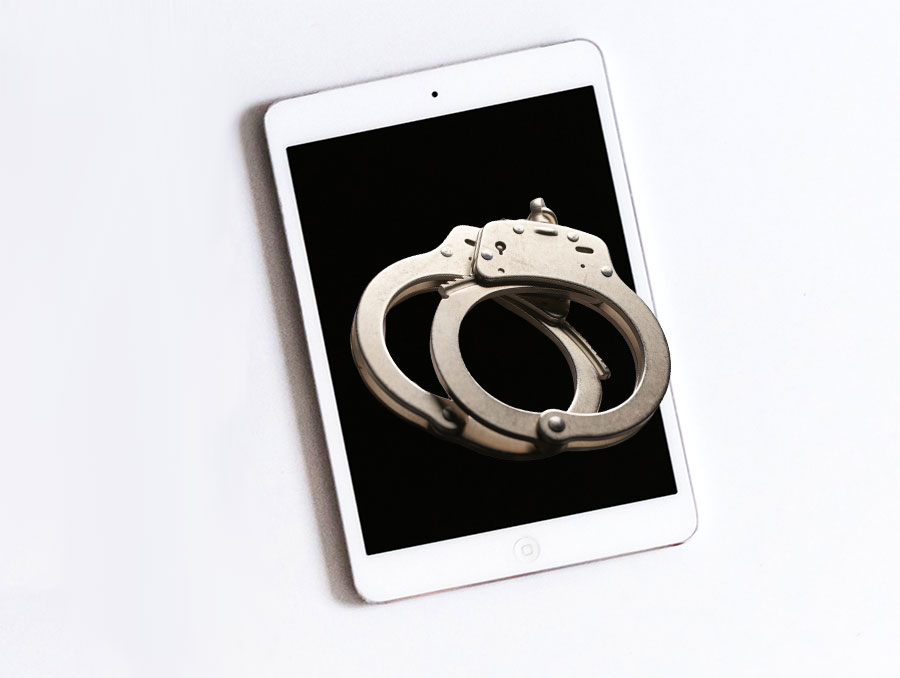 The current COVID-19 pandemic has forced nearly everyone to move to virtual settings – including detention facilities. The Washoe County Sheriff’s Office recently reached out to College of Liberal Arts Associate Professor of Criminal Justice at the University of Nevada, Reno, Jennifer Lanterman to help pilot a virtual programming project with inmates. Lanterman designed the research study and once the pilot program is ready to roll-out, then Lanterman will conduct the process and outcome evaluations.

Young adults between the ages of 18-24-years-old are the focus of this research study. They were chosen specifically because of their inability to moderate responses in emotionally charged situations or to consider future consequences in decision-making.

“These features of young adult brain development have implications for legal culpability and programming,” Lanterman said. “For these reasons, Sheriff Balaam is very interested in increasing program availability to young adults who are detained or incarcerated in the Washoe County Detention Facility (WCDF).”

In addition, Lanterman and the Sheriff’s Office are piloting a similar project among transgender inmates. Currently, transgender inmates are housed in protective custody for security and safety concerns. Administrative segregation currently prevents this population from participating in in-person programming. Since virtual programming has never existed before in the Washoe County Jail system, transgender inmates will most likely benefit from the program which was designed to offer programming to all inmates who could not otherwise participate because of custody level, gang affiliation, or a situation like a pandemic.

“The study focusing on transgender inmates is a qualitative study examining their views about and experiences with virtual programming,” Lanterman said.

The Washoe County Sheriff’s Office is still finalizing the programs that will be offered virtually as part of the study. Lanterman said they want to ensure that any agency that may wish to participate in the pilot project only offers evidence-based programming and can offer both in-person and virtual methods.

Lanterman said she will be looking at the outcomes at the end of the study to decide if, after one year of participating in virtual programming, it significantly decreases recidivism rates or not compared with those participants who did in-person programming.

“The outcome evaluation results will likely influence policy decisions regarding whether virtual programming is retained and, if it is retained, the degree to which it is used,” Lanterman said.