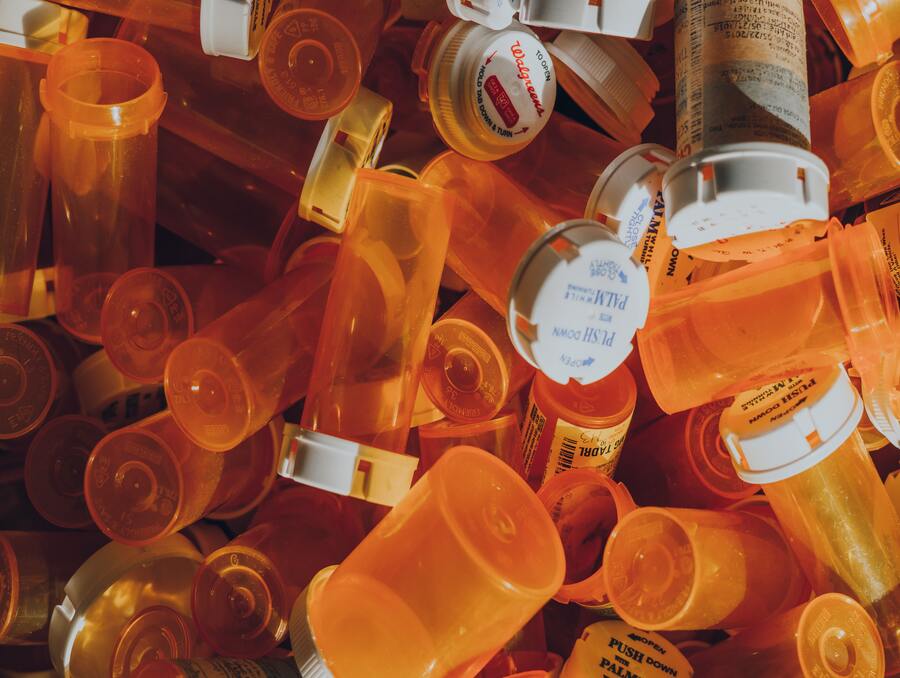 Today, the Nevada Overdose Data to Action (OD2A) program, which oversees the surveillance of opioid overdose in the state, announced that accidental drug overdose deaths among Nevadans increased by 55% from 2019 to 2020.

Information from the Nevada State Unintentional Drug Overdose Reporting System (SUDORS) show deaths increased from 510 in 2019 to 788 in 2020. Overdoses among those under 25 years old have increased by nearly 3 times from 38 in 2019 to 106 in 2020. In Nevada, communities of color continue to be disproportionally impacted. Overdoses among the Hispanic community have more than tripled from 2019 to 2020.

In 2020, among overdose decedents in Nevada:

The opioid overdose antidote, Naloxone, is available free in communities statewide and the OD2A program encourages Nevadans to learn about this life-saving resource. Fatal overdose is avoidable and in Nevada Naloxone can be obtained without a prescription. Over half of overdoses occur with a bystander present.

If an overdose occurs call 9-1-1 immediately. In 2015, Nevada adopted the Good Samaritan Overdose law. This law protects an individual from prosecution for many narcotic-related offenses when seeking medical assistance for another person for a drug-related emergency.

The Nevada State Opioid Response grant supports statewide Naloxone distribution. Information about Naloxone and trainings to use the opioid-antagonist can be found through NVopioidresponse.org

Nevadans are encouraged to reach out to the following resources if they are looking for Naloxone or treatment resources:

The full report is available at NVOpioidResponse.