Mammals with small populations do not exhibit larger genomes 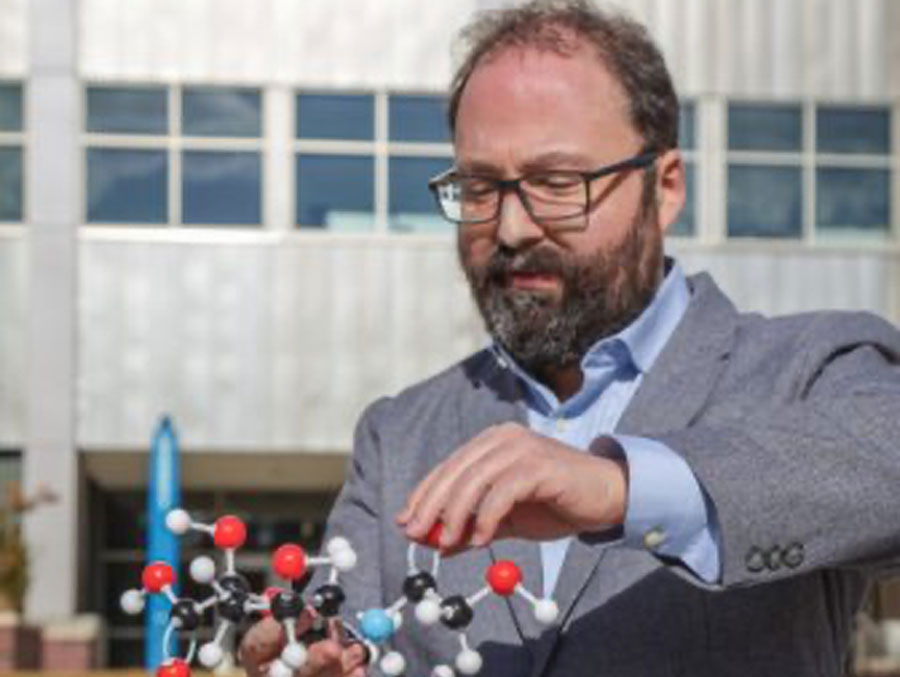 Mammals with small populations do not exhibit larger genomes

In this age of genomics, almost everyone has some appreciation of the importance of genomes. Despite the importance of genomes, major questions remain regarding how they evolve.  Among those unresolved questions is why genomes of species vary so much in size. One possible explanation is the Drift-Barrier hypothesis, which “proposes that large genomes tend to evolve in small populations due to inefficient selection. The data needed to test this hypothesis are challenging to obtain. Ponce and his colleagues made one of the first tests of this hypothesis using data for 199 species of mammals. Their analyses suggest that the hypothesis is not supported in mammals.

Ponce was recently promoted to associate professor. His work on this paper was funded by his National Science Foundation (NSF) award. Besides the NSF grant that funded this study, Ponce is funded by NSF EPSCoR and the U.S. Fish and Wildlife Service. Published at the end of May, this paper is Ponce's fifth published so far in 2021, all of which are in high-impact journals.

Below is the abstract for Ponce's paper: