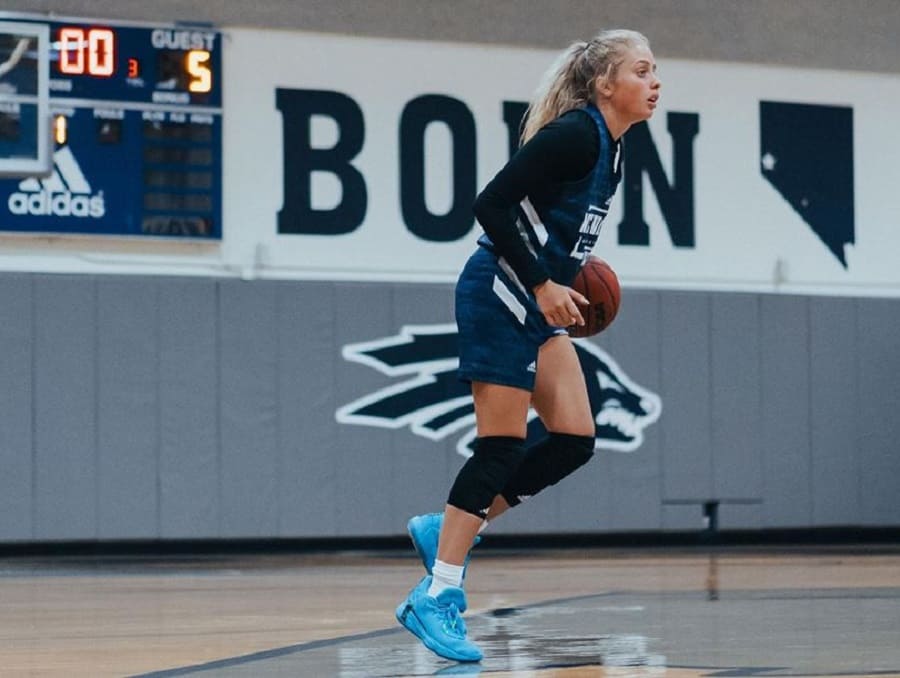 Jimenez, a Colorado native and grad transfer from Portland State, is the sister of Wolf Pack guard Alyssa Jimenez. Kylie Jimenez played a huge role for the Vikings the past four seasons as she tied the school record with 122 starts, which is every game she played in. Throughout her career, the 5-foot-6 guard earned many accolades including Big Sky Freshman of the Year, All-Big Sky Third Team twice, an All-Big Sky honorable mention, a Big Sky Player of the Week  honor, and was named to the 2019 All-Big Sky Tournament team. She helped her team to a 25-win season during her sophomore campaign, a Big Sky Tournament Championship and an appearance in the NCAA Tournament.

During her junior season, she eclipsed 1,000 career points, becoming the 19th player to do so in Portland State history. She finished her four seasons with the Vikings with 1,279 points and posted 62 double-figure scoring performances, including eight 20-point efforts. She is also just the third member of the 1,000-point, 500-assist and 250-steal club at Portland State. Jimenez totaled 538 assists with the Vikings, including a career-high 156 during her sophomore season. She set the school record for assists in a game with 11 against Eastern Washington on March 9, 2020.

Head coach Amanda Levens enters her fifth year with the Pack, returning 14 players and welcoming five newcomers. Nevada returns leading scorer and All-Mountain West selection Da'Ja Hamilton. Hamilton posted the third-most points in a single game in the Mountain West during the 2020-21 season after scoring 32 against UNLV on Feb. 1. The Pack was selected to finish eighth in the conference preseason voting.

The Pack hosts an exhibition game against Fresno Pacific on Oct. 31 at 1 p.m. PT. Nevada opens up the regular season on Nov. 10 with a home game against Saint Mary's.

Marching Band and Pep Band gearing up for Homecoming Game