Palmer captures bronze in Tokyo, becomes first U.S. female diver to medal in the event since 1988 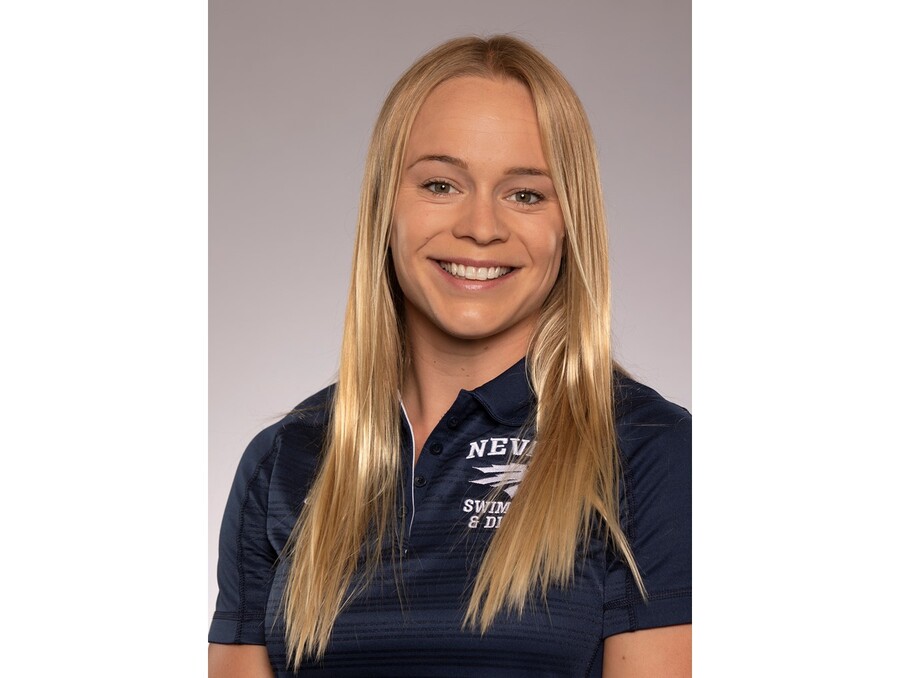 Palmer captures bronze in Tokyo, becomes first U.S. female diver to medal in the event since 1988

The Carson City, Nev., native opened the event with first and second-round scores of 67.50 and 63. In the third-round, Palmer completed a reverse 2 ½ somersaults pike to push her into third place. Palmer’s final dive, a forward 2 ½ somersaults 2 twists pike, tallied 73.1 points and clinched bronze.