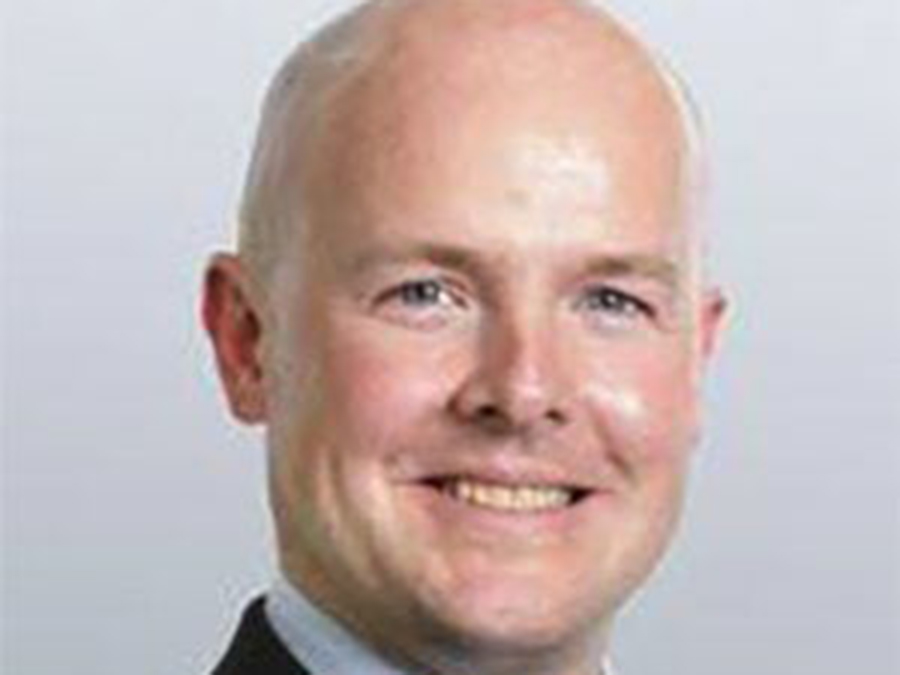 Our April member highlight is on Rick Winfield! Rick is a partner with the Reno Seed Fund, a leading venture fund investing in seed-stage startups in Nevada. Rick is an entrepreneur, an active investor, and an adviser to a number of startups.

Rick started his career in the software/database world. After the dot-com bubble burst in 2001, Rick founded ComputerTrainingSchool.com, a pioneer in online marketing, and successfully sold it to Quinstreet. He then founded Veskritec, a lead generation directory website incubator that assisted in the creation of multiple lead generation businesses. Before joining the Reno Seed Fund, Rick also spent several years as Professor of Entrepreneurship at Sierra Nevada College (SNC) to pass on his knowledge and passion of entrepreneurship to students. While at SNC, he was the faculty advisor to a number of student business plan competition teams including the winner for the Nevada Governor’s Cup competition in 2017.

After working with many entrepreneurs over the years, Rick believes that curiosity, creativity, and drive are some of the key attributes of a successful entrepreneur.  “You also need to be just a touch delusional,” says Rick.  Aside from being subject matter experts in their areas of entrepreneurial pursuit, Rick finds that the best entrepreneurs also tend to be generally passionate about many things in life such as music, art, literature, politics, science, sports, the outdoors, etc.

Rick believes that the factors contributing to the growth of our entrepreneurial ecosystem include business-friendly climate, a supportive community, proximity to the Bay Area, and a government that is becoming very supportive of innovation. He believes that Reno’s best days are ahead. He would like to see more people in our community starting companies – that’s the best way to support the local entrepreneurial ecosystem.

When not working on his next investment deal or listening to startup pitches, Rick enjoys skiing, hiking, and other outdoor pursuits with his two young boys. Rick is also a semi-professional musician and a live music enthusiast.  He even named his elder son, Quincy, after the nearby town where High Sierra Music Festival takes place annually.

Learn more about Rick and the Reno Seed Fund