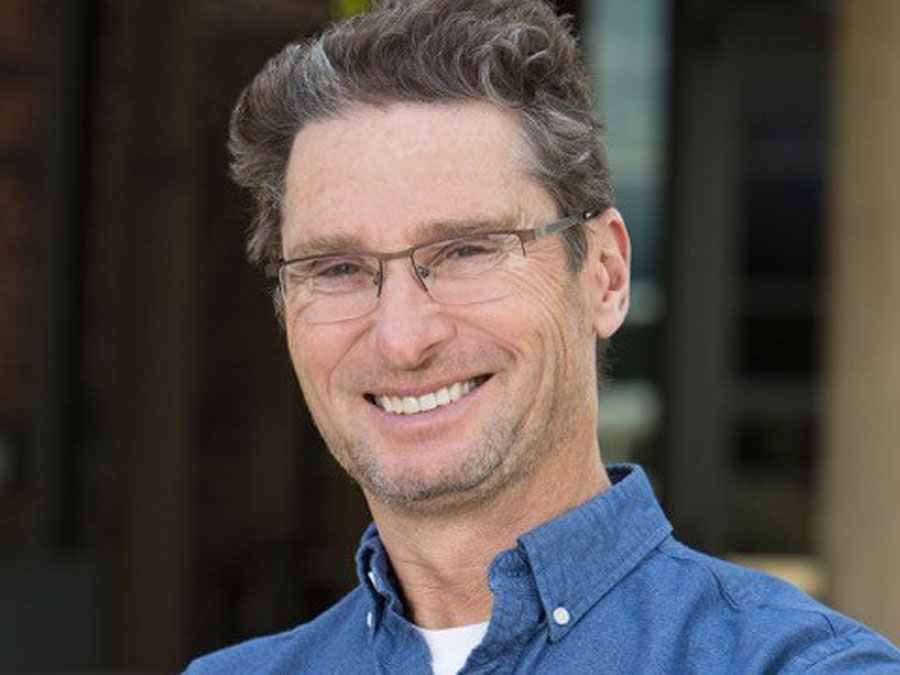 Our March member highlight is on Jim Sacherman, co-director of InNEVator! Jim is a entrepreneur, an investor, and co-director of InNEVator, the startup accelerator hosted by the Innevation Center. Jim joined the Innevation Center in 2015 as its first director and launched the InNEVator startup accelerator program in 2017, paving the road to growing the Reno entrepreneurial ecosystem.

After working as an industrial designer in consultancies that eventually became part of the prestigious design firm IDEO, Jim founded Palo Alto Products International with an innovative business model: providing design services in exchange for equity or royalties. Palo Alto Products helped create the first Palm Pilot handheld computer (many generations before iPhone) and grew to more than $100 million in revenue and was sold to Flextronics, Inc., where Jim remained as a member of the executive team until 2004.

When asking Jim what factors contributed to his entrepreneurial success, he credited having an educational background in two different fields, something common in entrepreneurs.

Jim has a master’s in product design from Stanford and a bachelor’s from the University of Colorado at Boulder in engineering design and economics. From a young age, Jim loved to create.  He holds more than 30 patents and has received national and international design awards.  Being in the right place at the right time also helps.  “Luck is always a factor; I was fortunate to be starting my career in Silicon Valley in the early 80’s,” says Jim.

After working with many entrepreneurs over the years, Jim believes that there is an innate drive in entrepreneurs to create new products or services often evidenced by entrepreneurial activity from a young age.  This drive and passion, combined with a willingness to solve problems with a sense of urgency and listen to mentors, advisors, co-workers and customers, are some of the key attributes he finds in successful entrepreneurs.

Throughout Jim’s career, he has learned a number of important lessons about product development.  The biggest lessons came from listening to customers and users when creating new products and innovations.  Jim has been teaching an undergraduate class in design and is planning a graduate program in Human-Centered Design. This design program would afford students a methodology that allows an entrepreneur or designer to engage with users, customers and co-workers throughout the development process.  “It’s not a new idea, but it does not come naturally,” says Jim.  Another goal for the program is to introduce structure and tools to the development process that allows students to magnify the impact of their skills.

When not working on his next new product or teaching the design class, Jim enjoys cycling, skiing and exploring the backcountry with his family.