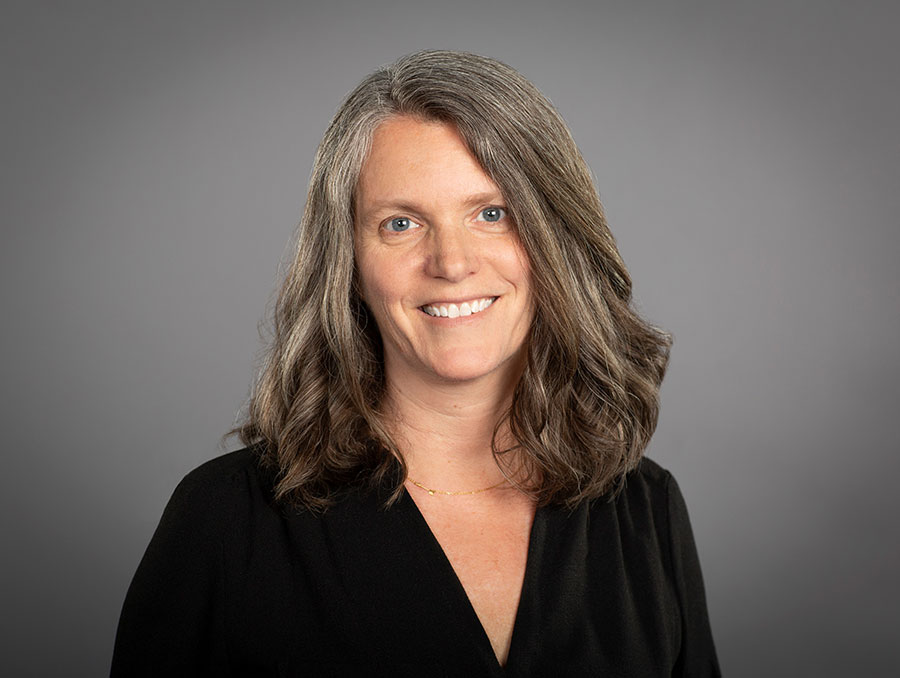 Chair and Professor of the Department of Gender, Race, and Identity and Professor of Anthropology at the University of Nevada, Reno, Deborah Boehm was recently named a 2021 Andrew Carnegie Fellow. Boehm is the first Andrew Carnegie Fellow from a Nevada institution since the fellowship’s inception in 2015. The Carnegie Corporation of New York grants $200,000 to fund significant research and writing in the social sciences and humanities that addresses important and enduring issues confronting our society. Boehm’s research explores the immigration detention system within and outside U.S. borders to understand policies and their impact on migrants.

Her project, “Confinement Across Borders: Immigration Detention in the United States and Beyond,” traces the multiple unseen spaces of immigration detention, revealing how obscurity itself produces this complex system of injustice. The research studies the experiences of people incarcerated in immigrant prisons, as well as a growing cross-border social movement to end detention in its many forms.

Boehm has long studied different aspects of immigration, but this fellowship is allowing her to take her research with immigrant communities in a new direction.

“As I conducted research with individuals who had been deported, people often recounted harrowing memories of detention, which led to my current research,” Boehm said.

“Immigrants are also confined in other ways, for example through ankle bracelet surveillance or when asylum seekers are forced into makeshift camps along Mexico’s northern border,” Boehm said. “Detention is invisible and inaccessible to the public by design. In many cases, even journalists, attorneys, or elected officials are unable to enter these spaces.”

Boehm will begin her research this summer and will conduct fieldwork at multiple sites throughout the U.S. and at the border over a period of two years. The United States has the largest detention system in the world which has expanded to nearly every state in the nation. The number of people detained by the U.S. government has risen steadily to more than 50,000 people in detention on any given day in recent years.

“Most of the public is unaware of the character and reach of this system, so a priority in my work is to communicate findings to audiences outside of academia,” Boehm said.

“I am so honored and grateful to receive support from The Carnegie Corporation for research about the obscurity and brutality of this vast prison system,” Boehm said. The result of the fellowship is a book and other publications for the general public.