Tommy Thompson, Professor Emeritus and former director of the Center for Research in Economic Geology, graduates his 100th graduate student 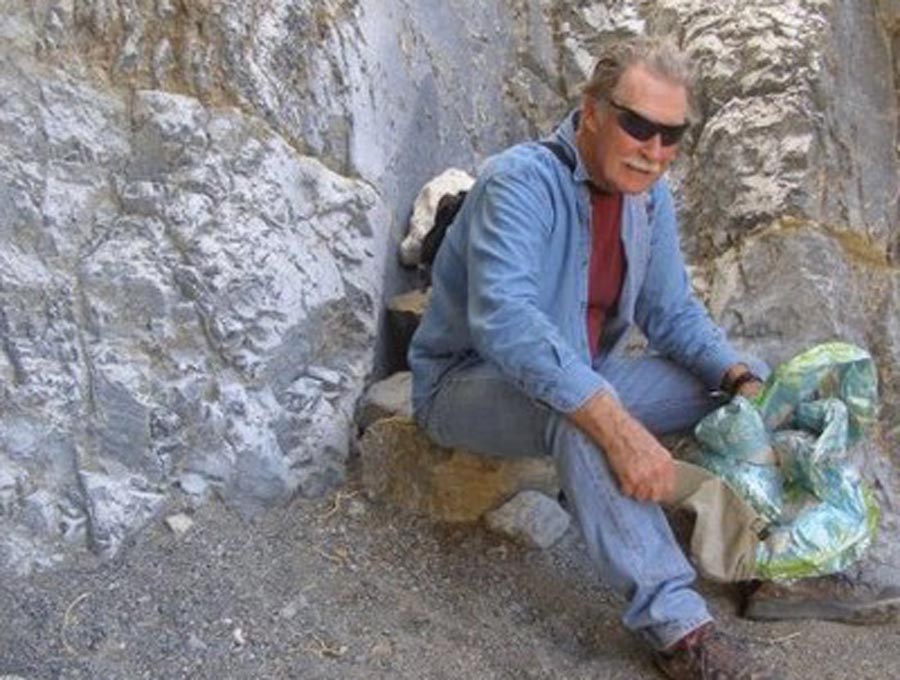 Tommy Thompson, Professor Emeritus and former director of the Center for Research in Economic Geology, graduates his 100th graduate student

He taught and conducted research at universities for 47.5 years, and has served as a consultant to more than 30 mining and exploration companies over 55 years. His graduate students worked on projects extending from Alaska to the Patagonia of Argentina.  He served for 16 years as the first Director of the Ralph J. Roberts Center for Research in Economic Geology (CREG) at Mackay School of Mines (now Mackay School of Earth Sciences & Engineering).

Dr. Thompson earned his Geology degrees from the University of New Mexico (B.S., 1961 with a minor in Civil Engineering; M.S., 1963; Ph.D., 1966) and has published more than 70 peer-reviewed papers in journals and state publications.  He is an Honorary Fellow (2017) of the Society of Economic Geologists where he served as their Vice President (1997), Distinguished Lecturer (1998), and Editor of their Guidebook Series (1986-2002), and was their Marsden Awardee in 2005. He is a Legion of Honor 50-Year Member and Registered Member (#$3223450) of the American Institute of Mining, Metallurgy & Exploration (SME).  He has been a member of the Geological Society of America (GSA) since 1964 and is a 50-Year Fellow Member.  He served as President of the Denver Region Exploration Geologists (DREGS) and was their Distinguished Lecturer in 2014.  He served as the Vice-President (2012-2103) and President (2013-2014) of the Geological Society of Nevada (GSN) and is a Registered CPG Member (#10875) of the American Institute of Professional Geologists (AIPG).

Although he is Emeritus Faculty at both CSU and the University of Nevada, Reno, he is officially “retired” from university life and is still consulting on geological projects around the world.