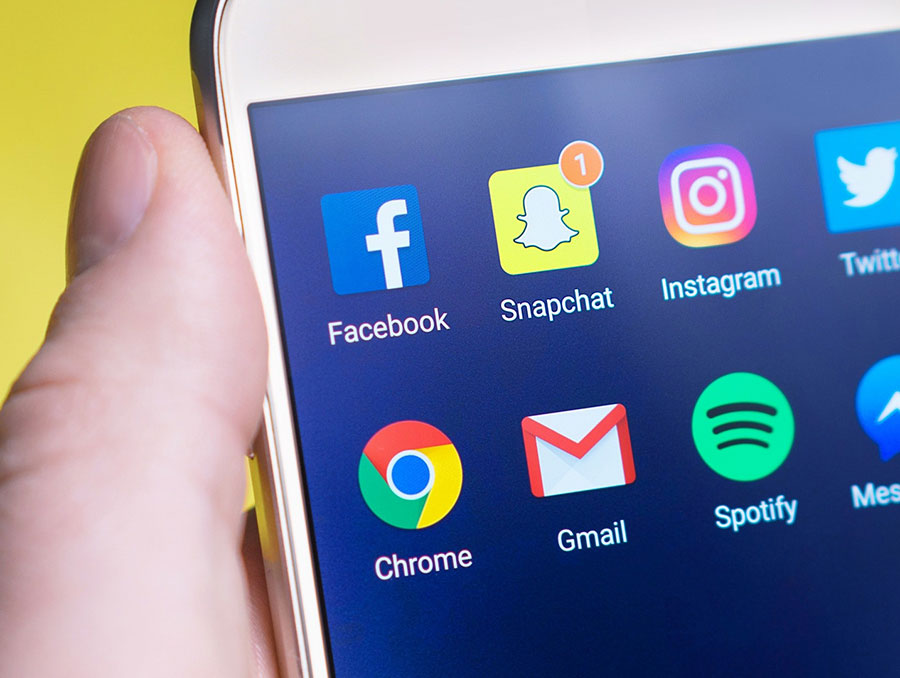 Opinions from others on social media can greatly influence people’s perceptions of issues they are passionate about. Take the upcoming presidential election for example.

“For instance, say I’m a strong supporter of Donald Trump. Media keeps telling me Trump is losing, but when I go to my Facebook, all my friends are still supporting Donald Trump,” Gi Yun, University of Nevada Reno’s Reynolds School of Journalism Center of Advanced Media Studies director, said. “I may perceive that the survey results in media are wrong because all my friends are supporting Trump.”

People have always been influenced by the opinions of their peers, according to Yun. What has changed in recent years is that people are often relying on their social media conversations more than the media to shape those opinions.

“We are social animals…we are influenced by how other people think,” Yun said. “When we perceive public opinion, we actually take into account the opinions we are exposed to online probably more than what media is telling us about what’s happening around the world.”

Yun has worked in this area of research for much of his career, and he believes that studying the impact of social media on people’s opinions will only become more relevant.

“We just saw allegedly that Tiktok and K-Pop people sabotaged Donald Trump’s Oklahoma rally. If this was true, it was one of the many recent examples that online connected activities transferred into offline, in-person activities, rallies or public gatherings.”

As it rises in influence, one big issue of social media conversation is bigotry and fighting in the comments. Recently, Yun and researchers from the University’s School of Community Health Science and the State University of New York Geneseo, published an article on this topic titled, “Mind Your Social Media Manners: Pseudonymity, Imaginary Audience, and Incivility on Facebook vs. YouTube.”

The researchers compared contest comments on Facebook and YouTube. Because YouTube allowed users to interact anonymously with other users while Facebook users typically interacted with their known friend or acquaintances, Yun, Park and Allgayer hypothesized that being anonymous would result in more negativity. However, their findings did not exactly match their predictions.

“YouTube comments were sometimes much nicer than [those on] Facebook, not necessarily complementing each other but complementing the singer’s performance,” Yun said. “However, when it came to commenting on other people’s comments, YouTube became more negative.”

While the findings were not as expected, they did suggest that social media platforms that offer less anonymity may create more civil conversations between users. According to Yun, this civility could result in productive conversation and change.

“Social media platforms can provide a space where people can come and discuss issues of interest in a creative and constructive way,” he said. “Looking into the online version of people’s expression and also engineering them in a way that people constructively discuss the content of their interests will benefit society overall.”