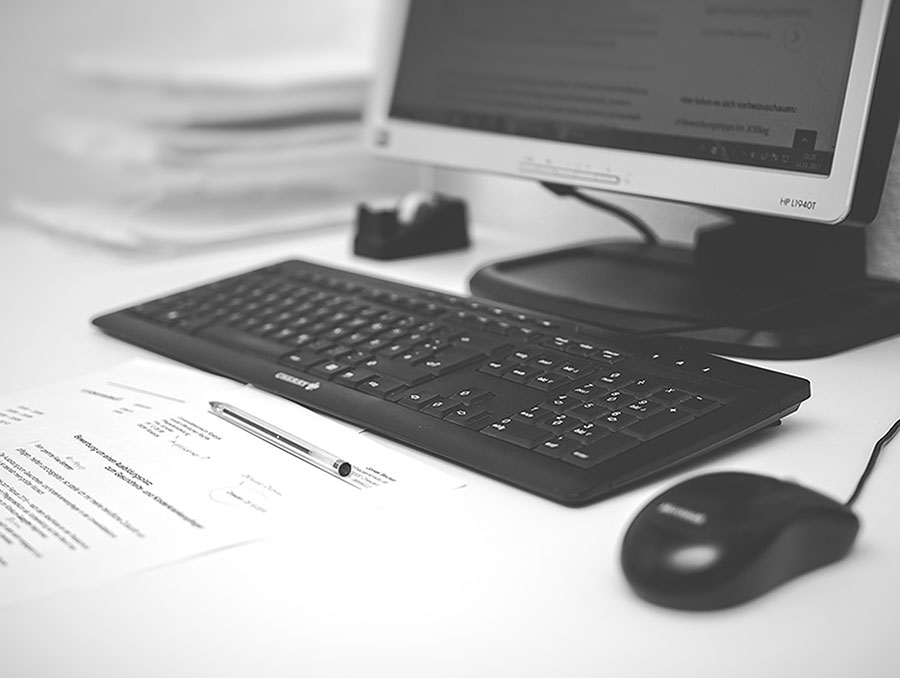 Public records laws grant individuals the right to request access to government records. But what if a government agency responds to a records request by suing the requester?

A Reynolds School of Journalism professor and graduate student recently explored whether such lawsuits could be classified as Strategic Lawsuits Against Public Participation, known as SLAPP lawsuits. Thirty-one states currently have anti-SLAPP laws, all of which are intended to place limits on frivolous lawsuits against public participation. But each state defines "public participation" differently.

Assistant Professor of Media Law Patrick File and graduate student Leah Wigren's 2019 research examined anti-SLAPP laws to consider whether or not records requesters could use anti-SLAPP laws to fight a state's lawsuit against them.

According to File and Wigren's article, "SLAPP suits undermine the constitutional rights of petition and freedom of speech." The research showed a similarity between SLAPP suits and the cases studied. Both intended to stop people from engaging in public issues.

"What this may look like is that someone, for instance, seeks records from a school district, which is exercising free speech, the district files a SLAPP suit, which can scare a defendant because they might feel they need to hire an attorney and pay a lot of money. If they lose, many states require them to pay the other side's attorney fees. The individual may not answer the SLAPP suit, and then they have defaulted the suit and not received the records they requested," Wigren said.

"The purpose of the lawsuit really isn't to win in arguing that the person's lying or doing undue things to harm [the plaintiff]," File said. "Regardless of the reason the government might have for wanting to withhold the records, it's not correct to just sue a records requester."

"There is an awareness that governmental or other entities may try to chill speech with SLAPP suits, and states want to prevent that," she said.

Since the research was conducted to assess whether anti-SLAPP laws could be applied to lawsuits against records requesters, File said that the next feasible question to research was what states' public records laws say about the types of lawsuits they studied.