Nancy Markee retires after 34 years with the University 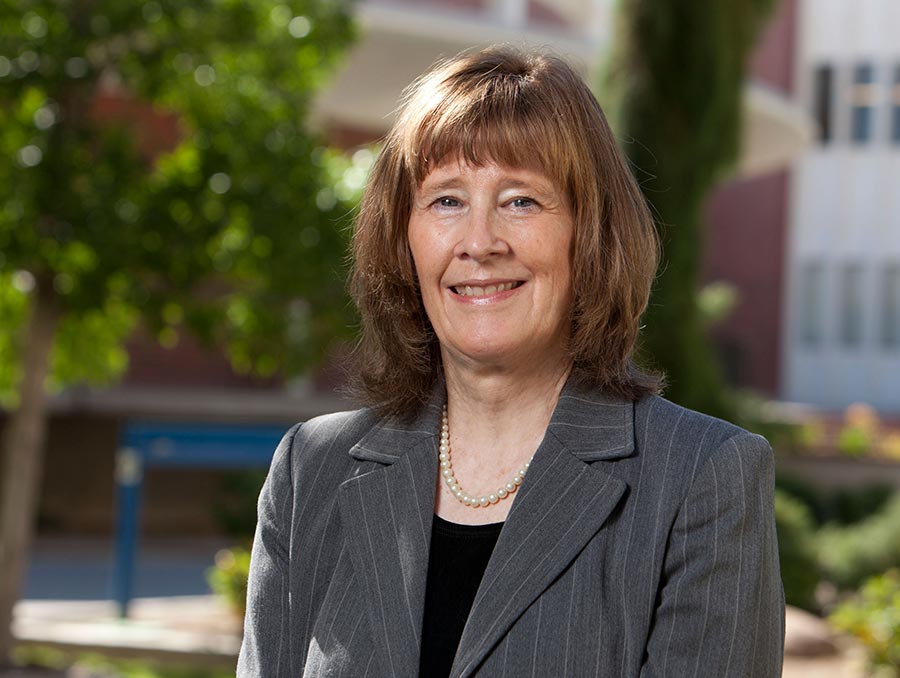 Nancy Markee retires after 34 years with the University

Nancy Markee, professor in the Department of Natural Resources & Environmental Science, is transitioning into retirement, leaving behind more than three decades of significant contributions to the University.

Starting as an assistant professor in 1986, Markee initially began teaching and researching textile science in the School of Home Economics. She joined the Department of Natural Resources & Environmental Science in 1993 as a human ecologist with a background in biological sciences and human behavior. Realizing that advising students was a rewarding part of her position, she dove into a more administrative role where she then established some of the most impactful and lasting programs that the University still offers today.

Markee worked to create the Academic Advising Center on campus before there was an official center for undergraduate advising. From 2000 to 2012, she served as the director of the Center and coordinator of undergraduate advising, where she not only established the Center but also helped to implement the first Living Learning Communities in the University residence halls and actively worked to bring students who hadn’t finished their degrees back to campus. She also oversaw the initial development of the University’s undergraduate research program.

During her time at the University, Markee has served as the first director of the Academic Advising Center, the first University internship coordinator and as interim department chair for the Department of Natural Resources & Environmental Science.

“Throughout her career, Nancy’s number one focus has been to support our students, whether through her contributions to developing a framework for student advising at the University, her work in developing curricula and internship opportunities, or her dedication to teaching excellent courses to our undergraduates,” said Peter Weisberg, current chair of the department. “Nancy’s leadership over the years has led to an improved student experience not just for our departmental majors but for the University as a whole. Her contributions will be greatly missed.”

Markee also devoted time to her teaching, creating and developing assignments and materials to ensure they were up to date, as the field of environmental science is constantly changing. Over the last eight years, she has taught basic environmental science classes for undergraduates, as well as advised students within the department. Markee has received several awards for exceptional teaching, including the Outstanding Teacher Award for the College of Agriculture, Biotechnology & Natural Resources in 2002 and the Regents’ Academic Advisor Award in 2003.

Another area of the University that Markee has dedicated her time to is athletics. As an advisor, she worked closely with student athletes who were undecided on a major or majoring in general studies and has since then committed to working and volunteering in multiple different athletic areas. In addition, she served on and chaired the Athletics Advisory Committee, served as a member of the NCAA Certification Steering Committee, and was on the search committee for the new athletic director in 2012.

“Being here for 34 years, I’ve seen so many changes to the University,” Markee said. “It’s been an adventure watching the campus grow in terms of the resources and technology available to students.”

Markee plans to take a step back from academics and refocus on some of her favorite hobbies, including hiking, biking and swimming.