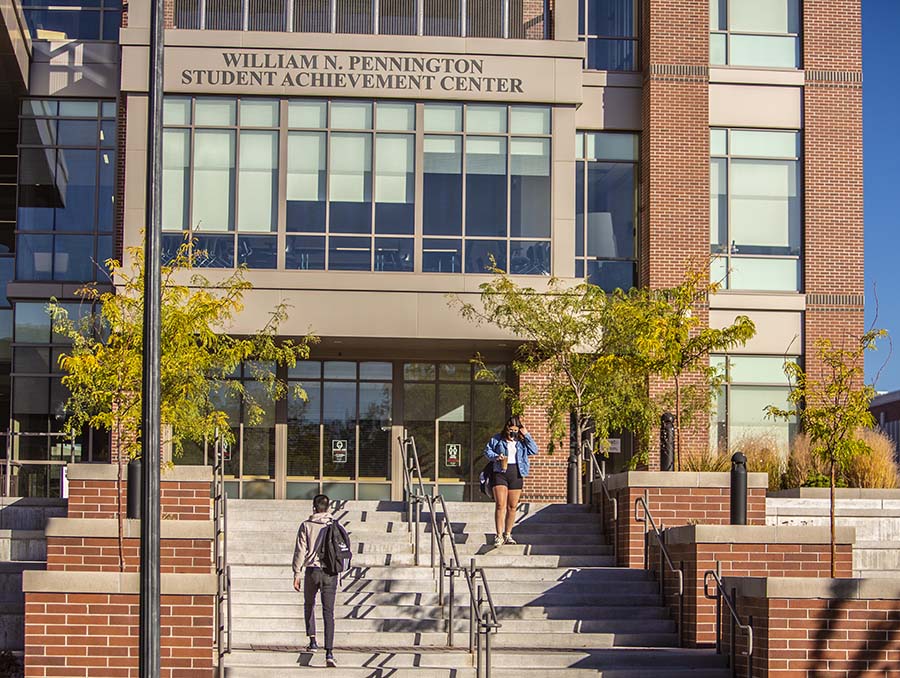 Flores, a longtime Nevada government affairs and community outreach professional, has previously held positions within the Nevada System of Higher Education (NSHE), including chief of staff for the chancellor of NSHE and director of government affairs and communication for the College of Southern Nevada in Las Vegas. He was also press secretary and senior community liaison for Nevada U.S. Congressman Steven Horsford and was a program assistant for Clark County. He is also founder of the non-profit Nevada Youth Network, which works with the youth of Nevada to prepare them to become tomorrow’s leaders.

“Michael’s substantial experience in government affairs as well as in strategic community outreach has given him expertise and insight on a broad and diverse range of issues that are central to the future of our University,” Sandoval said. “He has a wealth of experience that will help our institution continue to build the bridges of collaboration, both in northern Nevada and throughout the state, that are essential to our success. I’d like to offer Michael a warm welcome to our Wolf Pack Family.”

NSHE Chancellor Melody Rose praised Flores for his ability to understand the needs of Nevada’s higher education stakeholders and to build a forward-reaching consensus that has helped realize many of NSHE’s strategic goals.

“Michael has played a prominent role and provided a guiding voice in many of the initiatives that are critical to NSHE’s mission,” Rose said. “His familiarity with Nevada’s organizational and political landscape, well as his understanding of constituent needs, have helped NSHE better serve the entire state. I’m very happy about this new and exciting chapter in Michael’s professional life. He will be missed, but thankfully won’t be going too far, so he may continue working alongside our other NSHE institutions to further the importance of higher education within the state of Nevada.”

Flores, a graduate of Bishop Gorman High School in Las Vegas who holds a bachelor’s degree in public policy and a master’s degree in urban leadership from the University of Nevada, Las Vegas, will be responsible for a variety of duties, including representing the University of Nevada, Reno in working with elected leaders at the federal, state, regional and city level, as well as state agencies such as NSHE. In addition, he will collaborate with private-sector interests, non-profit organizations and leaders in the community to help further the University’s mission.

“I am extremely honored to have been chosen for this position,” Flores said. “The University of Nevada, Reno has established a tradition of excellence and achievement that has been recognized nationally as well as throughout our entire state. I’ve seen and experienced the transformational benefits of higher education first-hand, including the nights I’d accompany my mother, who was a single parent, to her night classes at CSN and UNLV. I couldn’t be happier and more personally humbled to begin working for the oldest institution of higher learning in Nevada.”