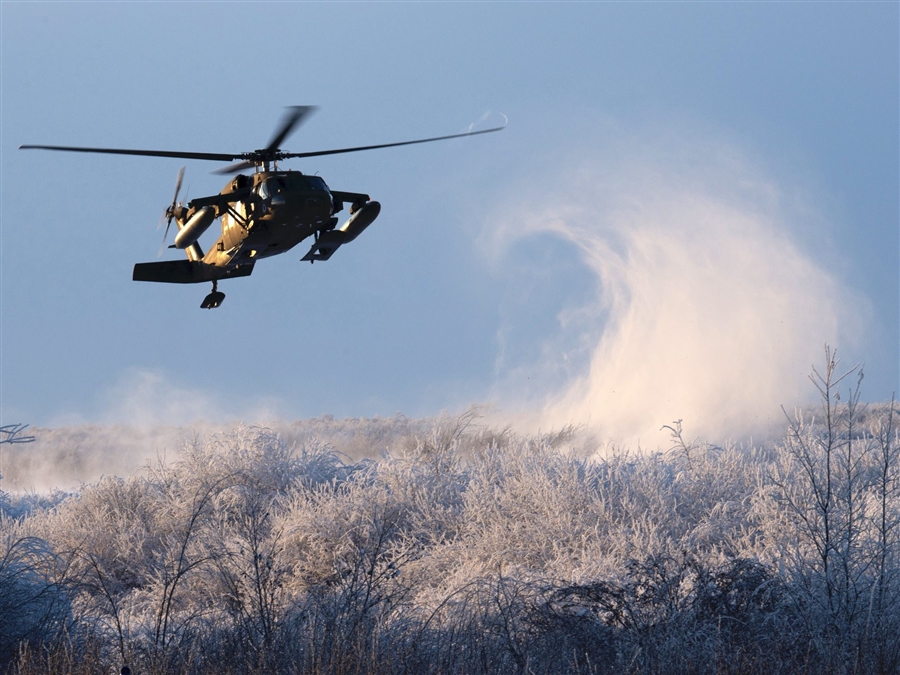 As the National Guard ramps up its emergency response to COVID-19,  Lulius Innovation is doubling down on its efforts to support aviation mission readiness. A member company with offices in the University of Nevada, Reno Innevation Center—Powered By Switch, Lulius Innovation has chosen to develop in a region that company Founder Rich Ferguson says is fostering entrepreneurialism “unlike any place in the United States.”

The Alaska Army National Guard (AKARNG) is one organization using Aviation Status Dashboard capabilities. “ASD has ten-fold helped us to see ourselves and make it easier to have others see our availability and capability and shape our potential aviation patient-transport response to COVID-19. ASD has also helped in other state missions such as fires, floods and search-and-rescue by saving the amount of manpower and resources to produce tedious spreadsheets and PowerPoints that were only good at the time they were submitted,” said AKARNG's State Army Aviation Officer, Colonel Bob Kurtz. “By far the best product out there.”

Ferguson’s impetus to start Lulius Innovation was 50 percent inspiration and 50 percent challenge. A graduate of the University of Nevada, Reno with a degree in biology, Ferguson’s resume includes his military service, federal government roles, a master’s degree from Georgetown University’s McDonough School of Business and fellowships with the Brookings Institution and Harvard University. It was primarily at Harvard where his entrepreneurial spirit and passion for innovation were kindled, and where his interest in open data was inspired by a professor and what Ferguson calls an “‘ah ha’ moment.”

Next came the challenge: taking the leap to start a business. Ferguson chose to return to the Reno-Tahoe area where he discovered the Innevation Center which, he said, “did more than help provide a location to meet people; it gave me like-minded people who are as crazy as I am to leave what you know to do something you believe in.”

Ten years ago northern Nevada would not have been his first-choice location for starting a company, but things have changed as evidenced by companies such as Apple, Tesla, Panasonic and others choosing to locate operations in the region. Of his experience building a company in Reno today, Ferguson exclaimed, “It's like finding a gold nugget in the hills of Virginia City! Reno’s entrepreneurial mayor, Hillary Schieve, coupled with the University’s fresh perspective has fostered an intersection of art, science and entrepreneurialism unlike any place in the United States.”

“In my heart, I never really left Reno,” he said. “And even though I was offered additional opportunities to climb the government hierarchy, the lure of Reno-Tahoe compelled me and my family to move back home.”

Innevation Center Director Grace Chou contributed to the writing of this story.