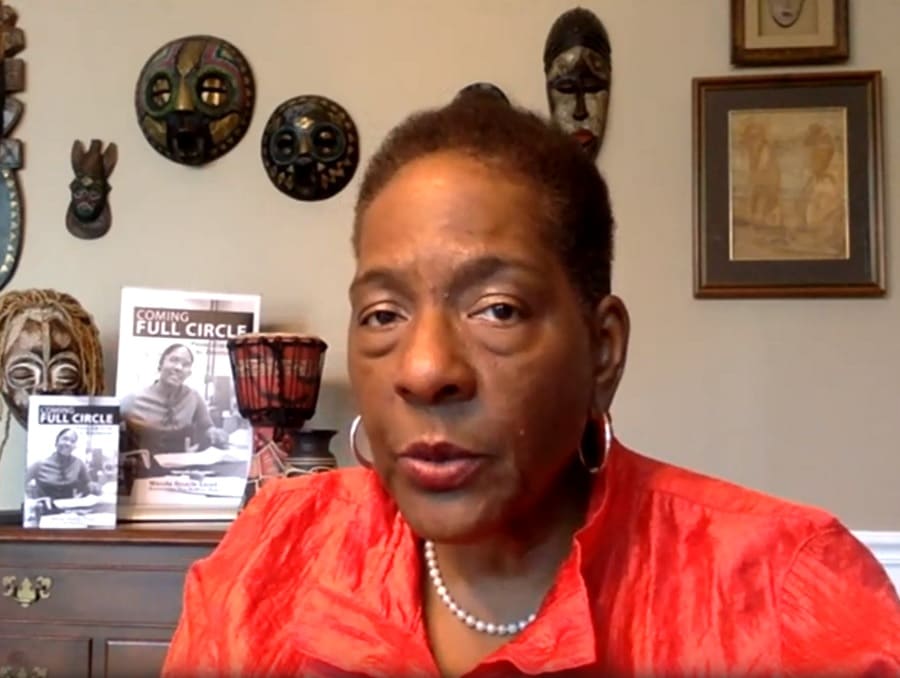 The Equal Opportunity and Title IX Department at the University of Nevada, Reno is hosting a five-part discussion series called “Let’s Talk About Race.” Led by Title IX Director and Coordinator Maria Doucettperry, this series is meant to spark dialogue throughout the campus community among staff and students. The series features guest speakers including outside professionals and University staff.

The idea of the discussion series was born from what is currently going on in the world, from the pandemic to the events with George Floyd and the racial tension that has occurred in society. Doucettperry received many comments, questions and concerns from students and wanted to find a way to answer these inquiries.

“It’s a very divisive time for us, whether it is coming out of current events or what’s happening politically, it’s just so divisive,” Doucettperry said. “Throw in the pandemic and you can’t really connect physically with people and I think many are feeling isolated and alone and aren’t connecting at all. What we said is we really need a conversation where we can sit down and talk about some of these concerns.”

The department decided on a virtual platform where viewers can submit questions beforehand or comment anonymously during the discussion. This creates a safe place for viewers to learn and ask the questions they want to ask, without fear or hesitation.

“We wanted an open-ended discussion, sort of like a town hall, where you can ask whatever, but virtually, because we can’t be in a room together,” Doucettperry said. “We wanted to give people the opportunity and ability to ask anonymously, so that way we thought people would actually ask the questions they want and voice the concerns that they have and then we can actually address them without people feeling threatened or judged.”

Doucettperry recognizes that many people feel like they do not have a place where they feel safe and comfortable enough to ask questions and voice concerns about the topic of race. She wants the discussion series to be that place where both staff and students can participate openly and allow themselves to be vulnerable.

As a result of the discussions series, she hopes to see students having their own conversations around campus and allowing each other to openly talk about what bothers them and how others can help the situation. She hopes to see a change inside the classrooms as well.

“I’m hoping at some point we’ll be able to go out onto the Quad where we have those socially distanced circles, and actually see people talking about race,” Doucettperry said. “Having conversations like, ‘you shouldn’t say this,’ or ‘this isn’t really appropriate,’” or ‘I hate it when you always do this.’ I think it will impact the students because once we start having these conversations in the classroom or all over campus, then it changes the atmosphere and the culture in the classroom.”

The remaining sessions are scheduled at 2 p.m. on Microsoft Teams Nov. 6 and Dec. 4. For questions or comments, please contact the Office of Equal Opportunity and Title IX at eotix@unr.edu.

A Unique Type of Literature Review

University of Nevada, Reno genomics- and microbiology-based research provides a snapshot from March to June 2020 of SARS-CoV-2 variants and the regional introduction of a rare mutation