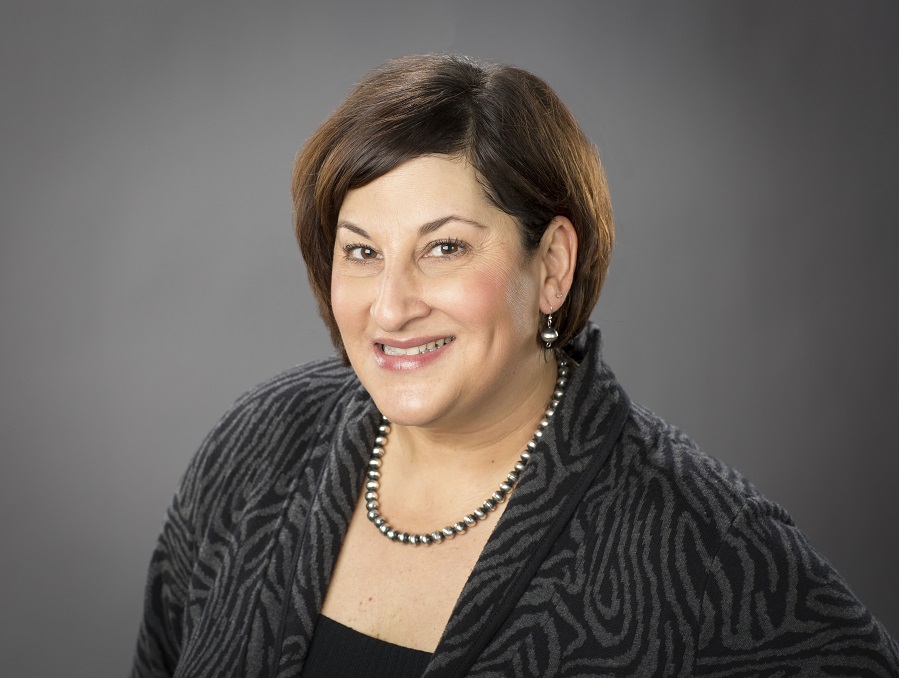 “Kerri’s work on behalf of the University over the past four years has been tremendously valuable,” Johnson said. “She has provided outstanding leadership on a number of different fronts for our institution. She has played a vital role in all of our crisis communications efforts, which has included pre-planning preparedness and as well as quick, nimble and transparent response. She has also developed cohesive marketing and communications programs using traditional and cutting-edge digital platforms that have helped amplify our University’s value to the state of Nevada and elevate our profile on a national level.

“Kerri’s work on behalf of the University over the past four years has been tremendously valuable.”

“Kerri’s deep understanding of the University’s culture, our mission, and her extensive leadership experience has made her a widely trusted and respected presence within our University community and throughout the region and our state. She’s helped transform our capabilities to tell the important story that the University is one of the state of Nevada’s most important assets.”

As Executive Director of Marketing and Communications, Garcia Hendricks will continue to lead the University’s efforts in internal and external communications and media relations and will also oversee the institution’s marketing, which includes all web and digital platforms, visual identity, creative and accessibility support.

Garcia Hendricks is a 1992 graduate of the University’s Donald W. Reynolds School of Journalism and is a former Wolf Pack student-athlete who played on a championship women’s tennis team. With more than two decades of public relations and marketing experience, her career has spanned the corporate communications, advertising agency and non-profit arenas, including entrepreneurial experience as founder of a well-regarded public relations consultancy. Prior to the University, Garcia Hendricks was the Community Relations and Communications Manager with Microsoft in Reno and has held public relations and marketing positions at R&R Partners, the Rose/Glenn Group and Harrah’s Northern Nevada before joining the University in April 2016.

“I’m honored to have been selected to take on this role for my alma mater and along with our talented and dedicated team, look forward to greatly contributing to the next chapter of marketing and communications for the University,” Garcia Hendricks said. “Now more than ever, continuing to enhance and safeguard the University’s image and reputation is critical, as we navigate sustaining the growth and development we have experienced the past few years and, equally as important, as we ready for what is to come on the horizon.”