Andrzej Trzynadlowski has been at the University since 1987

"As Fellow of the IEEE, Andy brought recognition to his department and to the University."

Andrzej Trzynadlowski has been at the University since 1987

He spent 20 years as an associate editor on IEEE Transactions on Power Electronics, which is widely considered to be one of the world’s most prestigious journals on electrical engineering.

“It gave me an inside look at what is brewing in this area,” Trzynadlowski said. “It also improved my professional visibility which in turn facilitated an acceptance of a proposal of my Power Electronics textbook.” 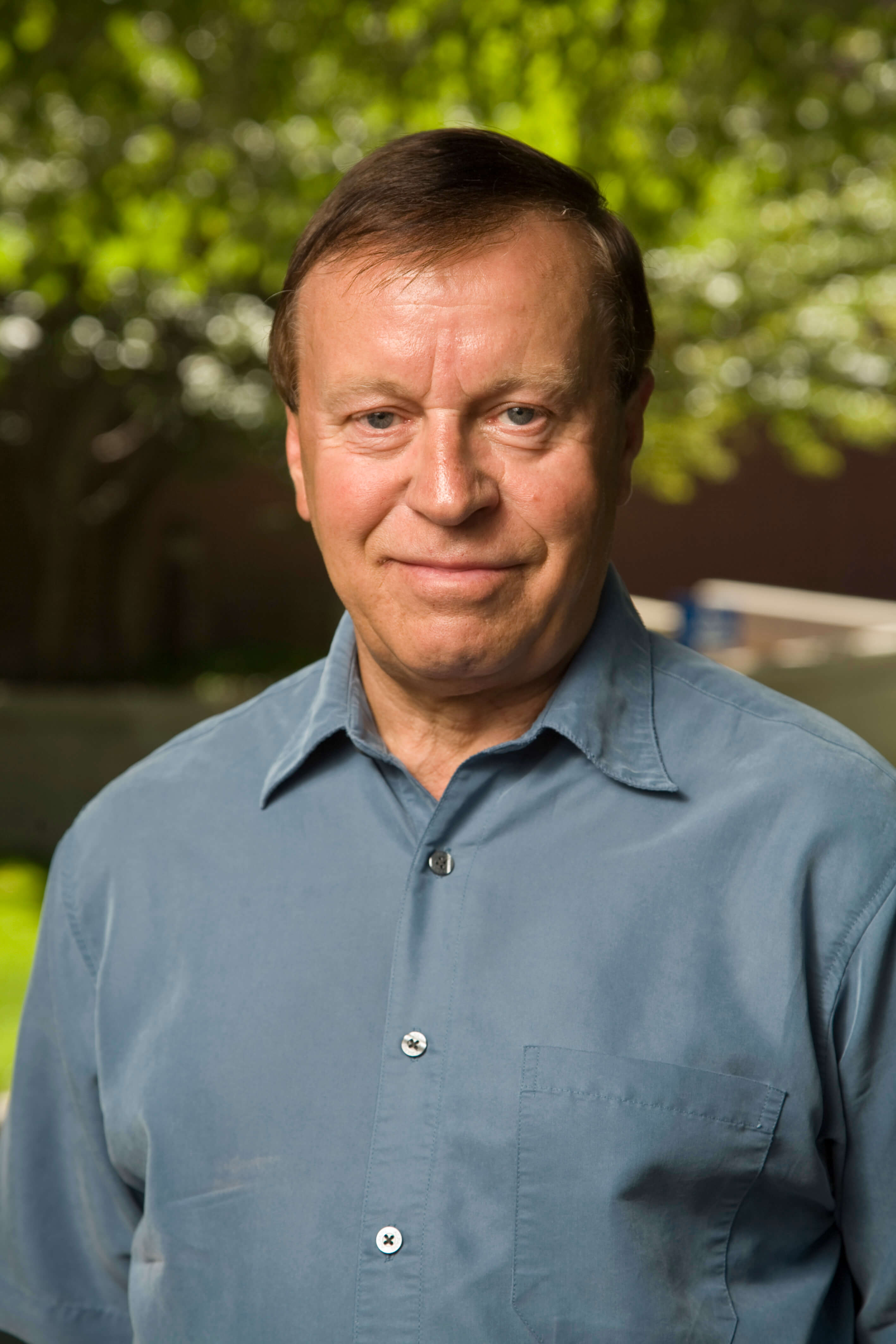 Trzynadlowski also was invited by the British Institution of Engineering and Technology to serve as an editor of a monograph on Power Electronic Converters and Systems- Frontiers and Applications. Throughout his career, his research has focused on renewable energy systems and microgrids, power electronic converters and electric drive systems, along with energy-efficient design and control of electric machines.

“Becoming Fellow of the IEEE is an honor that only very few can achieve,” said M. Sami Fadali, professor and chair of the electrical and biomedical engineering department. “The rank is awarded to no more than 0.1% of the members in the preceding year. As Fellow of the IEEE, Andy brought recognition to his department and to the University.”

According to IEEE Bylaw I-305.5, the total number of Fellow recommendations in any one-year must not exceed one-tenth of one percent of the voting membership on record as of December 31 of the year preceding.