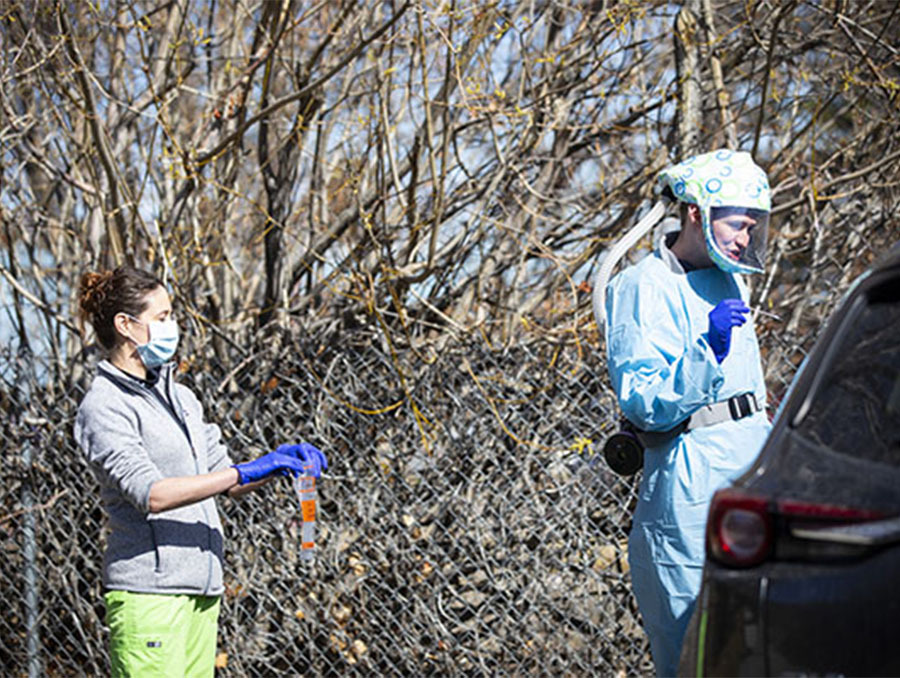 The Washoe County Health District (WCHD) and the University of Nevada, Reno, School of Community Health Sciences completed a public health surveillance study to better estimate the prevalence of COVID-19 in Washoe County.

The study included 1,270 randomly selected households from 128 unique census blocks in Washoe County. There were 234 adult participants who responded and provided a blood sample for a COVID-19 antibody test June 9-10. The results from the 234 tests were weighted based on the current adult population and demographic data (race/ethnicity, age and sex) available for Washoe County.

The results, with a 95 percent confidence interval, show:

The methodology for selection of random households is a modification of what the Centers for Disease Control and Prevention (CDC) uses in the event of public health emergencies. The surveillance project was a partnership between WCHD, the University of Nevada, Reno, School of Community Health Sciences and the Nevada State Public Health Laboratory.

Video highlights technology and thought-leadership behind ALERTWildfire, developed through the Nevada Seismological Laboratory