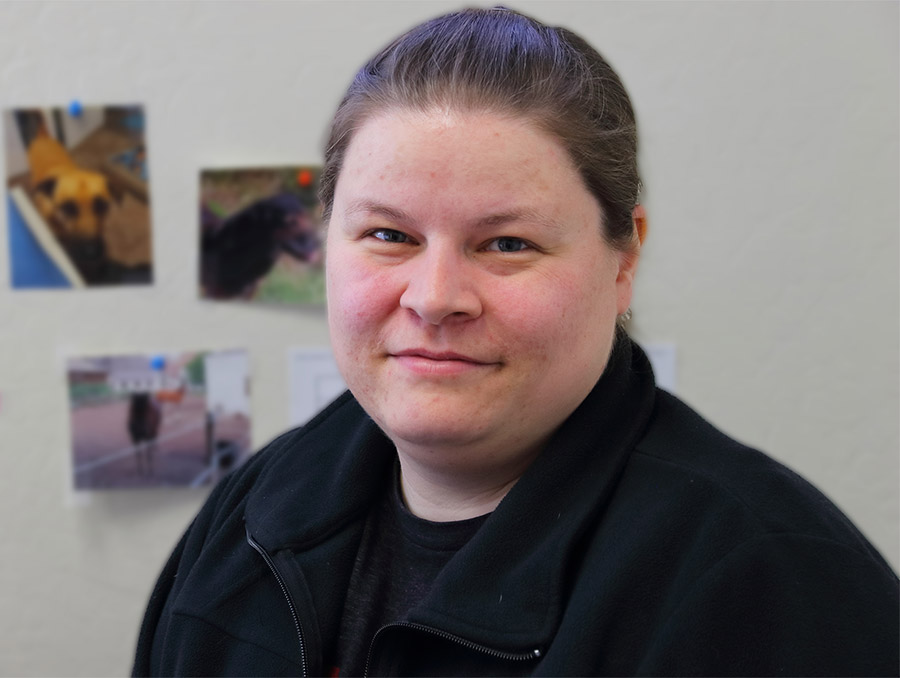 Claudia Rückert has joined the University of Nevada, Reno’s College of Agriculture, Biotechnology & Natural Resources as an assistant professor for the Department of Biochemistry & Molecular Biology.

Rückert has spent 10 years investigating mosquito-borne viruses, such as Zika and West Nile, which present a threat to the health of residents in the U.S., including Nevadans. According to the U.S. Center for Disease Control, Nevada had one of the highest number of incidences of human West Nile virus in the nation in 2019. Since joining the University, Rückert and her undergraduate students have set up an insectary lab as part of the College’s Experiment Station unit to continue her established work, including studying the ways in which viruses interact with their mosquito vectors, which are insects that carry and transmit viruses to another living creature, such as a human. Rückert and her lab aim to increase understanding of these virus interactions in order to identify innovative methods to control these diseases.

After studying as an undergraduate in Germany, Rückert obtained her doctorate in virology at the University of Edinburgh in the United Kingdom. She holds an associate membership in the American Society for Virology and completed a postdoctoral fellowship for virus-mosquito interactions at Colorado State University. While there, she also gained valuable knowledge that prepared her for her current work in academia, such as training in teaching and grant writing.

Here at the University, Rückert hopes to establish a research program in virology to continue work on mosquito-borne viruses. Her hope is that her lab will continue to expand so that students interested in this study can receive the best training possible.

“I’m so happy that I have the opportunity to start an independent career surrounded by other great researchers,” Rückert said. “The department has been so helpful in supporting my research on mosquitoes, and I can’t wait to see the developments that happen here.”