Caesar Andrews elected to the Journal-isms Inc. Board of Directors 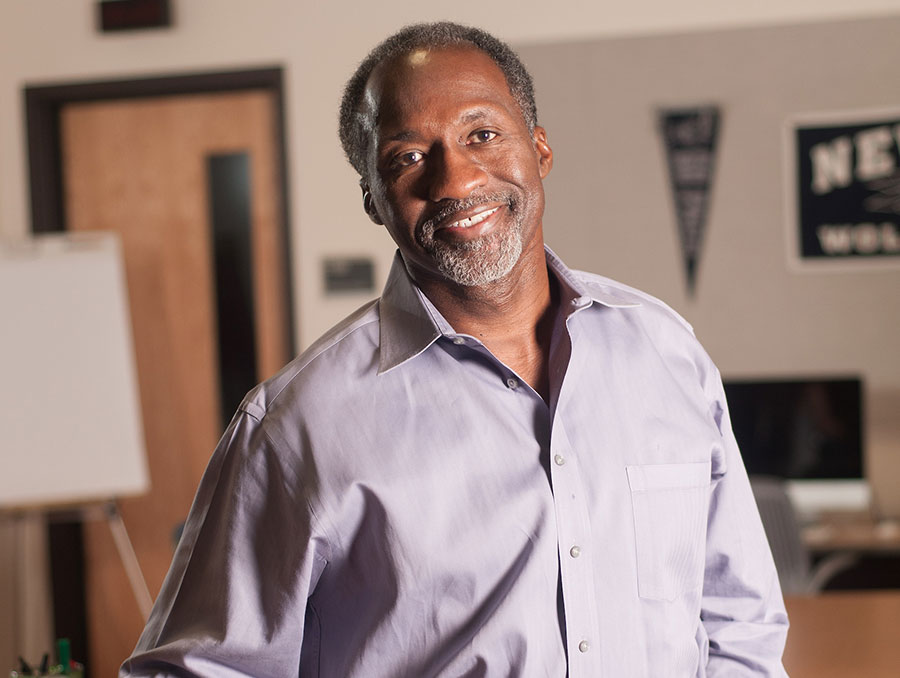 Caesar Andrews elected to the Journal-isms Inc. Board of Directors

Reynolds School of Journalism Professor and Leonard Distinguished Chair in Media Ethics and Writing Caesar Andrews continues to be recognized for his leadership in advocating for diversity in journalism. Last month, Andrews was appointed to the inaugural board of directors of Journal-isms, a non-profit news site dedicated to diversity issues in the news media.

Andrews and 13 other champions for diversity, including former executive editor Wanda Lloyd and the Women’s Media Center President Julie Burton, joined the board in October and hope to congregate by the end of the year.

"Journal-isms is a tremendous resource for tracking critical news about diversity in media,” Andrews said. "I am happy to work with Richard Prince, the force behind the Journal-isms column and related forums, and with others who care deeply about the topics he covers."

Previously, Andrews served as executive editor of the Detroit Free Press and guided the newsrooms of the Gannett News Service and newspapers in Florida, Pennsylvania and New York. He also completed visiting professorships at his alma mater of Grambling State University, Washington and Lee University and Arizona State University.

As well as leading students as a professor at the Reynolds School, Andrews organizes campus and community forums that feature notable figures in journalism in his role as the Leonard chair.

“This influential appointment is further recognition of Caesar’s national stature as a clear and leading voice for the importance of diversity and inclusion in our profession,” Reynolds School Dean Al Stavitsky said.