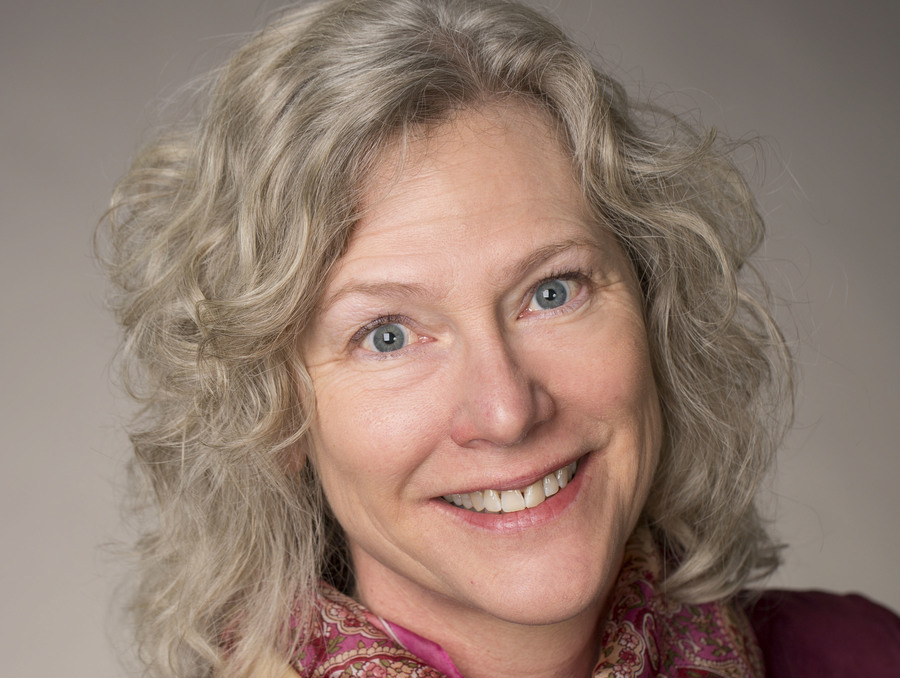 Baclawski, previously Senior Director for Planning and Construction and whose career at the University dates back more than two decades, succeeds Sean McGoldrick. McGoldrick, who had served in the position since 2011, announced his intention to retire earlier this year.

Baclawski begins her new post on Aug. 1. She will oversee the organizational unit responsible for the operation and maintenance of the physical resources and environments of the University as well as providing planning, design and construction services, engineering and energy management support, and parking and transportation services.

“Denise, throughout her time at the University, has excelled in a variety of roles,” Redding said. “She has helped further our institution’s growth through her expert ability to manage major projects and people. She clearly has the right skills and expertise to sustainably and effectively lead our physical assets into a new era for the University. Her career at the University has demonstrated that she knows not only how Facilities plays such an integral role in fulfilling the daily mission of the University, but also how the work of Facilities is central to our future as well.”

Baclawski has been Senior Director for Planning and Construction since 2014, and has overseen more than 350 individual new construction, renovation and infrastructure improvement projects. From 2012-2014, she was Senior Director for Facilities Maintenance Services. She began her career at the University in 1999 as Director, then Executive Director, of the University’s Fire Science Academy.

Lyon County educator is connecting with the community virtually

A Q & A with one of the scholars from the NSF-funded "Creating Retention and Engagement for Academically Talented Engineers" program. Amelia Bryan is a member of the second cohort of CREATE program scholars.

University-wide meeting: 'This is why I know we're going to get through this'

A Q & A with one of the scholars from the NSF-funded "Creating Retention and Engagement for Academically Talented Engineers" program. Thomas Kaps is a member of the first cohort of CREATE program scholars.