Genetic algorithm discovers sets of programs with affinities to politics 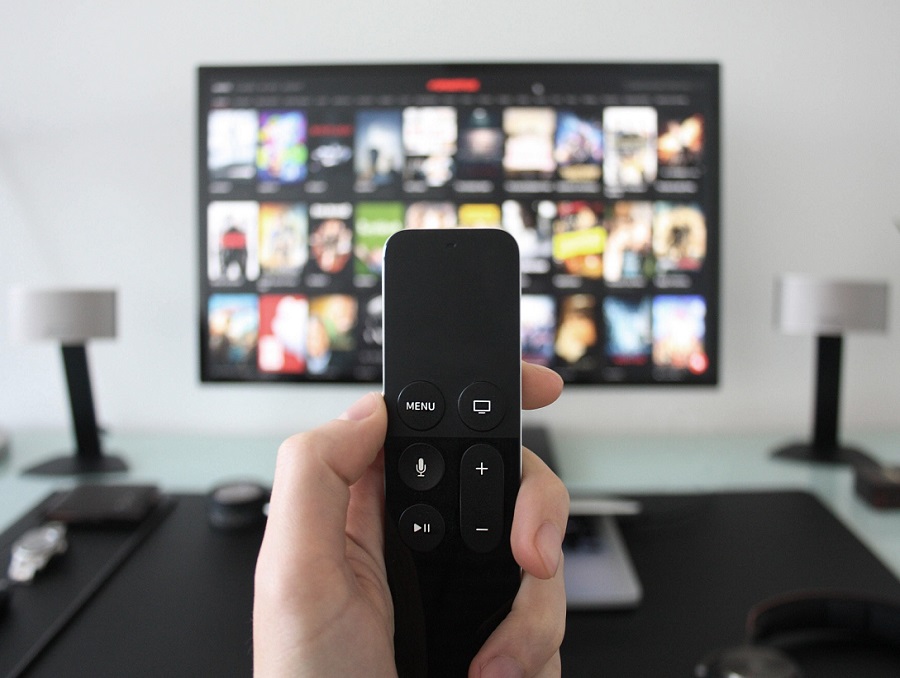 Genetic algorithm discovers sets of programs with affinities to politics

New research from the University of Nevada, Reno and the University of South Florida, suggests that television viewing data can be used to estimate political and social preferences. For example, combined preferences for watching "College Football" and "The Price is Right" versus "CNN's Anderson Cooper" and "Modern Family" may be an indication of how likely an individual is to lean towards the Republican or Democratic party.

In a paper recently published in Expert Systems with Applications, Arash Barfar, assistant professor of information systems in the University’s College of Business, and research partner Balaji Padmanabhan, professor of information systems and decision sciences at the Muma College of Business at the University of South Florida, designed and tested a framework with genetic algorithms that can discover different sets of television programs whose combined viewership determines individual political and social preferences.

“In a universe with hundreds of television programs, there are countless possible sets of programs to examine,” Barfar said. “To discover sets of programs with affinities to political and social issues, we designed a framework with genetic algorithms, which are useful when the solution search space is very large.”

The term genetic algorithm is used by computer science and operations researchers to describe a partial search algorithm inspired by Darwin’s Theory of Natural Evolution. In this case, Barfar and Padmanabhan designed a genetic algorithm that searches through possible sets of television programs. The algorithm eventually results in improving the quality of solutions, which in this case are sets of TV shows whose combined viewership can determine social and political preferences.

The applications of the framework developed by Barfar and Padmanabhan are significant, given the broad interest in using big data for political advertising and building election forecasting models with non-polling data.

“By discovering sets of episodic programs with affinities to political and social issues, public campaigns can purchase commercial slots across the discovered programs that match their agenda,” Barfar said.

Building predictive models generally requires training them on labeled data; in this case, one would need a sample of television viewers with their stated opinions on politics and other social issues. However, all the researchers’ designed framework needs is the de-identified household TV viewership data. Specifically, the framework requires no demographic data except the household states (e.g., Nevada) and the publicly available election statistics in the states. This makes the designed algorithms minimally intrusive and respectful of privacy.

In addition to building election forecasting models and political advertising, the framework developed by the researchers can also contribute to non-profit campaigns or organizations. For example, Barfar and Padmanabhan applied their framework to discover sets of TV programs whose combined viewership determines social preferences, such as views on climate change, same-sex marriage and abortion rights in the United States.

The details of the framework are in the paper and can be implemented as such for both non-profit and commercial purposes. Commercial applications include discovering television program sets that might be useful for brands like Toyota or Nike, who may want to learn how to more efficiently reach potential customers for their new products. Barfar and Padmanabhan however strongly urge companies to do this in a privacy-preserving manner since the focus is not on identifying individual preferences but is more on the discovery of television program sets that are useful to target in campaigns.